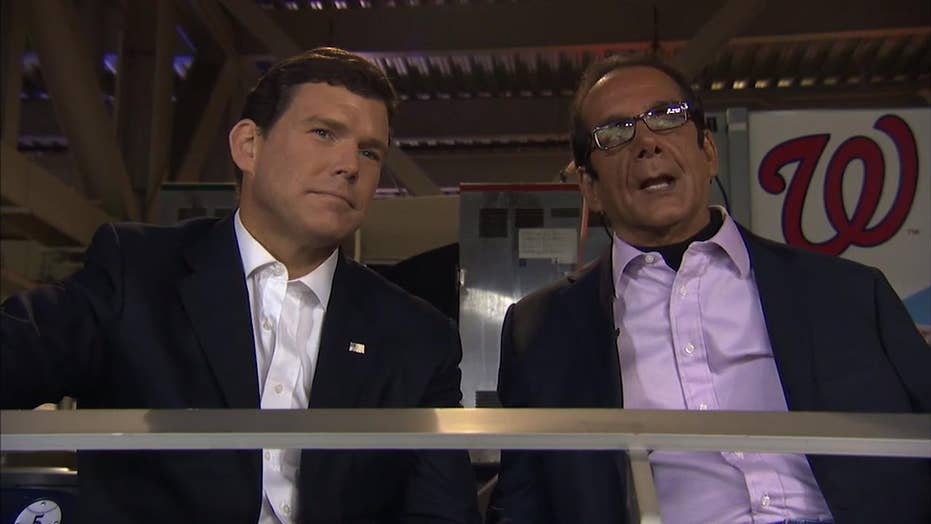 In an exclusive interview, Daniel Krauthammer, son of longtime Fox News contributor Charles Krauthammer, opened up about his father's love for the Washington Nationals, as the MLB team plays in the first World Series in the organization's history.

In the spirit of Charles Krauthammer's well-known affection and dedication to the Nats, his close friend and colleague, Fox News chief political anchor Bret Baier, revealed never-before-seen footage of the day he attended a game with the legendary columnist and spoke to him about his love for the game.

"The 2019 Nationals — what a story. The first D.C. World Series in 86 years and it's hard not to think of our old friend and colleague Charles Krauthammer. The Nats never had a more devoted fan," Baier told Fox Nation in the new documentary "Krauthammer on Baseball." 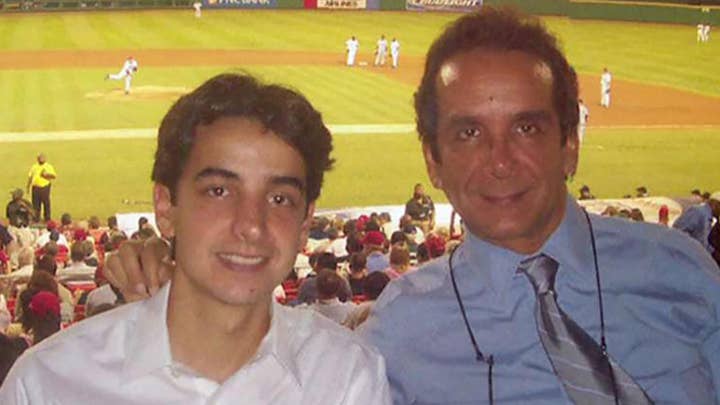 "I grew up playing the game.  I loved to play the game," said Charles Krauthammer in the Fox Nation piece. "As a kid, my brother and I would go around on our Schwinns on the streets of Long Island with transistor radios hanging from the handlebars, listening to Mel Allen and Phil Rizzuto doing the Yankee games.  This was our lives."

"You write about baseball and your devotion to the Washington Nationals," said Baier, "having discovered kind of your own private paradise at Nationals Park."

"I lived in the city here in Washington without baseball, but I would go occasionally... up to see the Orioles.  But it's a bit of a hike," Krauthammer remembered. "But then to live in a town where a major league baseball team arrives so you can then see the highest level of play of this game that I really love is irresistible.  So I started to go when they were losing."

"I didn't really care cause I liked to see the game," Krauthammer continued. "Then the worst part is when I started to do your show every night, you know, it ends at 7:00. The game starts at 7:10. The garage at Fox is seven minutes – if the wind is fair in the Third Street Tunnel – from the garage at Nats Stadium.  So I get there in the bottom of the first. I mean, how can I resist?"

Krauthammer said his obsession spilled over into his family life as well.

"I must say that every opening day I took my son out of school.  I told the school that to me it was a religious holiday and he wasn't going to show up — like it or not," he said.

Krauthammer's son, Daniel, told Baier that he remembered it well, "We went to ballgames all the time... I can't claim to be as fanatic a fan as he was, but I grew up playing baseball, little league. He was probably at just about every single game and practice I ever played growing up."

When Charles Krauthammer passed away on June 21, 2018, after a battle with cancer, the baseball world took notice. The Nats paid tribute to Krauthammer, observing a moment of silence and displaying his picture on the jumbotron. The moment was captured in a tweet by a Washington Post reporter.

To watch all of "Krauthammer on Baseball" and hear more of Krauthammer's favorite memories of attending Nats' games go to Fox Nation and sign up today.