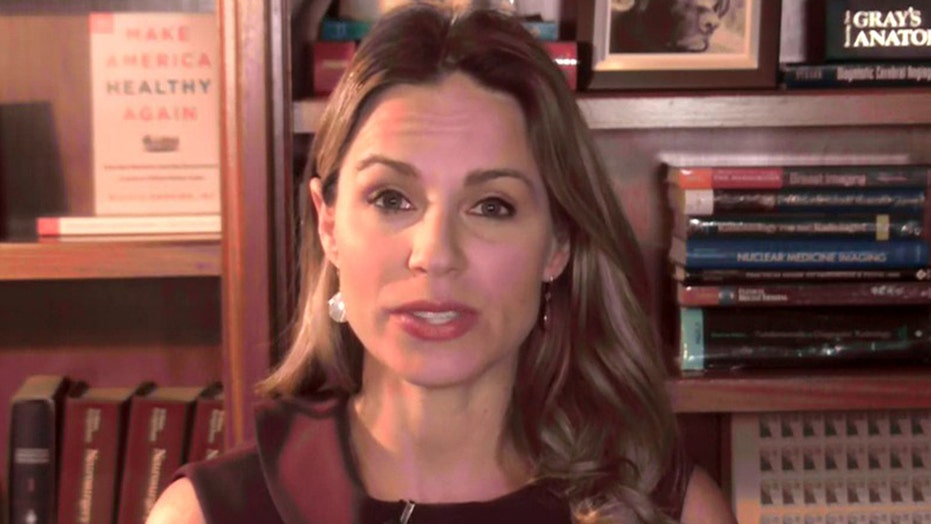 Dr. Nicole Saphier reacts on 'Fox &amp; Friends' to the coronavirus news of the day.

“Those models are important to share with the American people," she told “Fox & Friends” on Tuesday, "because those worst-case scenarios are important for us to know, and that's why we are going to listen to what people are telling us and we’re doing our social distancing efforts,” Saphier continued.

She was referring to the statistical model cited on Monday by the White House, which generated a slightly less grim figure for this first wave of deaths from the coronavirus outbreak in the United States.

As leaders try to get a handle on the outbreak, they are turning to numerous mathematical models, including one from the University of Washington, which is most often mentioned by U.S. health officials at the White House briefings.

The models are used to help them figure out what might happen next and what they should try to do to contain the spread. The projection also helps officials prepare, including making sure they have enough hospital staff, beds and ventilators to deal with all the expected cases. 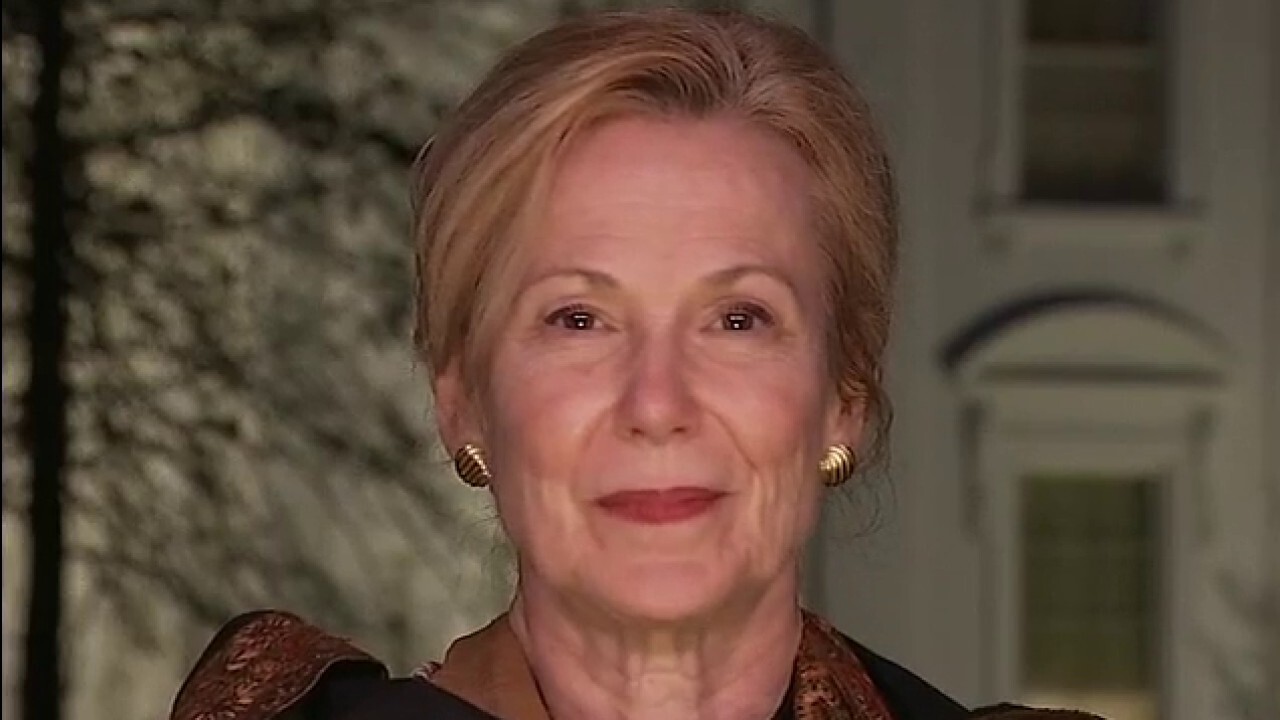 The model updated this week by the University of Washington predicts daily deaths in the U.S. will hit a peak in mid-April and then decline through the summer.

The model’s latest projection shows that anywhere from 49,431 to 136,401 Americans will die in the first wave, which will last into the summer, a range of about 87,000. However, only a few days earlier, the same team had a range of nearly 138,000, with 177,866 as the top number of deaths. Officials credit social distancing for the decrease.

On Tuesday Saphier referenced the University of Washington models and said, “They continue to scale back their deaths as we’ve gotten more information.”

“More information about how the virus behaves and also more information on what people are doing, school closures, social distancing, nonessential businesses closing,” she added, saying that all that information is being accounted for in the models.

Saphier noted that the model's latest projection shows "significantly less" deaths, but also pointed out that still "a lot of deaths" are expected.

She said the models still project that April 15-16 will be "the peak daily death rate," which is why President Trump and his task force are stressing that social distancing must continue.

As of Monday, New York had been averaging just under 600 deaths per day for the four days prior. As horrific as that number is, the roughly steady daily totals have been a sign that social distancing has been working in the most lethal hot spot in the United States, New York Gov. Andrew Cuomo said. 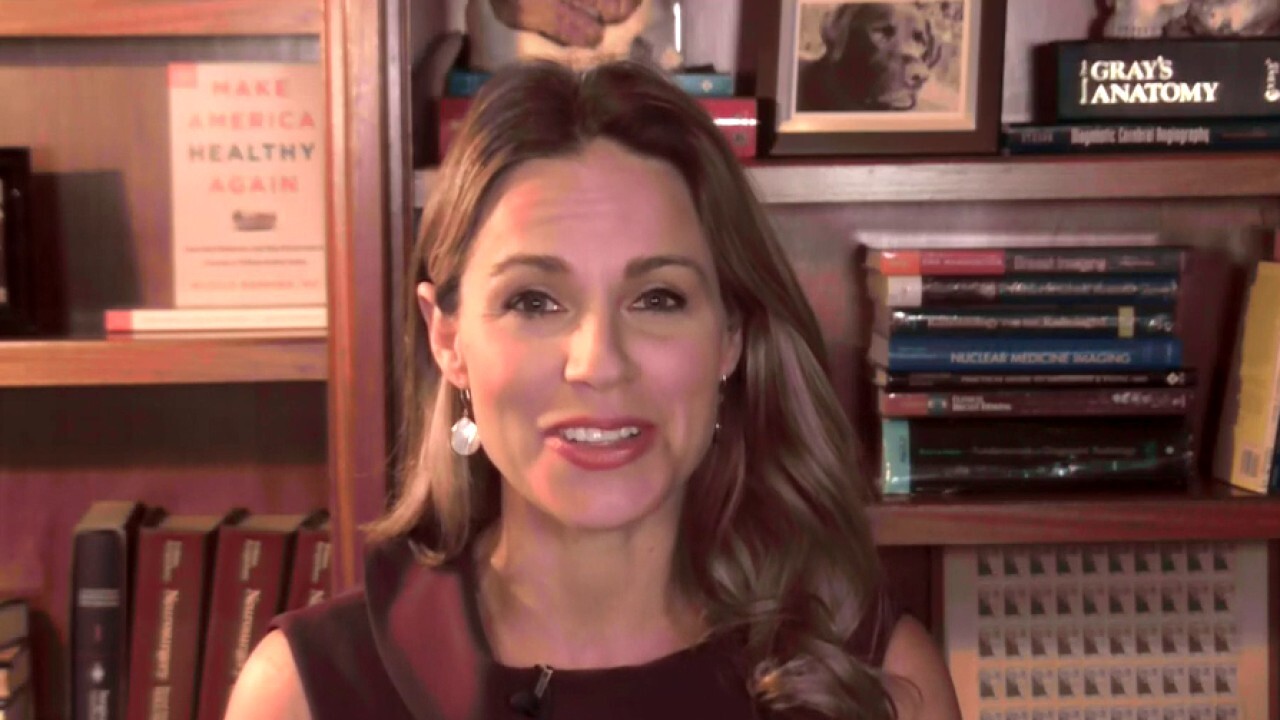 Cuomo also reported that the number of new people entering hospitals daily has dropped, as has the number of critically ill patients who require ventilators.

“I don't want people to get confused because you hear us saying [that] in New York the numbers are starting to level off, it's possibly hitting a plateau, but then there are other areas in the United States where you’re seeing those cases ramp up,” Saphier said on Tuesday.

“This is an overall projection of the entire United States and, as we’ve said many times, this is a very diverse nation and things are going to be happening very differently.”

“One city may be reaching its plateau while another one is on the acceleration,” she explained.

Last week, the White House projected up to 240,000 deaths in the United States stemming from the global pandemic even if social distancing guidelines were maintained. If no distancing measures had been put into place, between 1.5 million and 2.2 million Americans would have died, the experts said.