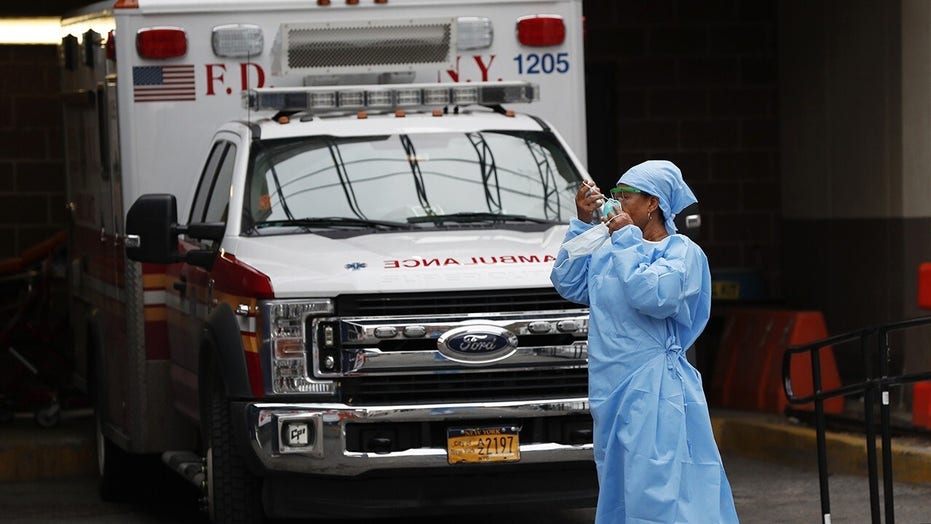 Coronavirus has killed more than 10,000 people in US

The United States passed a grim milestone Monday, as the death toll from coronavirus surpassed 10,300 and confirmed infections from COVID-19 exceeded 347,000.

On Sunday, Surgeon General Jerome Adams warned this week would be "the hardest and saddest" time of most Americans' lives.

According to a tally by Johns Hopkins University, as of Monday afternoon, there had been 3,048 deaths in New York City, the hardest-hit U.S. area, followed by 293 deaths in Wayne, Mich., and 208 deaths in King, Wash.

The number of lives lost in New York state climbed past 4,700.

The state has been averaging just under 600 deaths per day for the past four days. As horrific as that number was, the roughly steady daily totals have been a positive sign that social distancing has been working in the most lethal hot spot in the United States, New York Gov. Andrew Cuomo said, though it's a trend that appears to have taken hold more convincingly in hard-hit Italy and Spain. 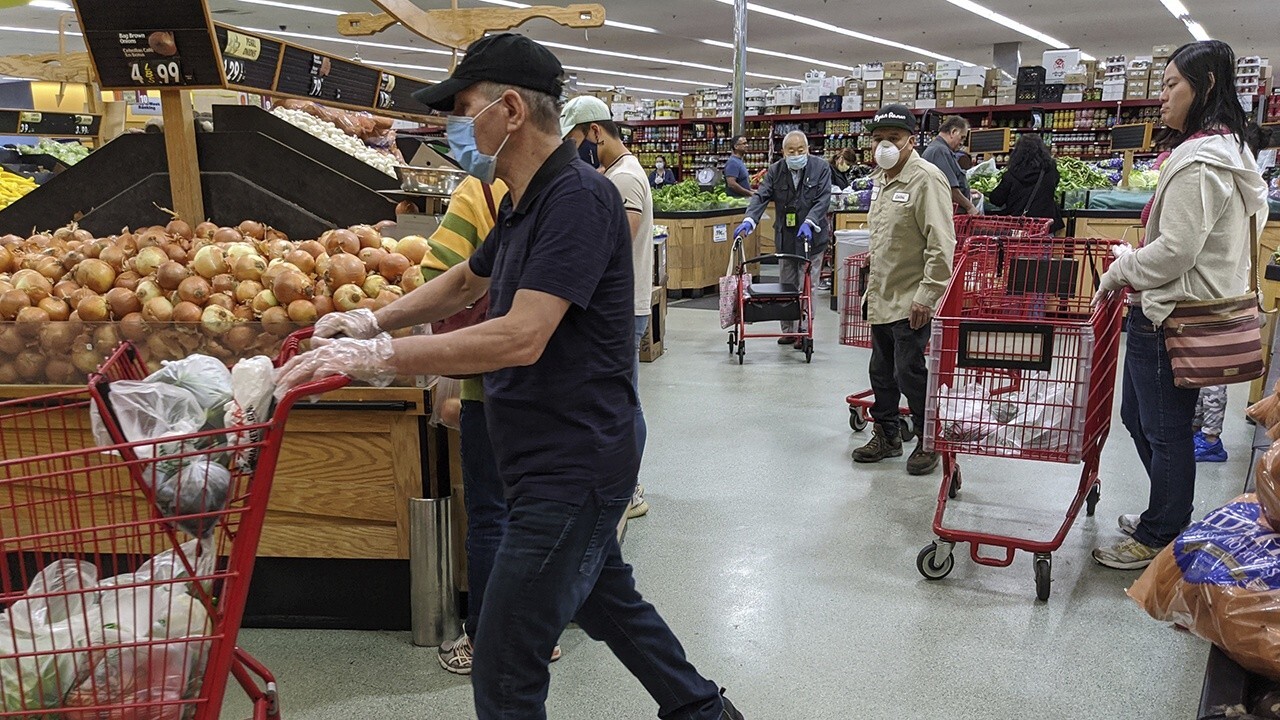 Cuomo also reported that the number of new people entering hospitals daily has dropped, as has the number of critically ill patients who require ventilators.

He warned, "The numbers look like it may be turning. 'Yay, it's over!' No, it's not, and other places have made that mistake."

Louisiana health officials reported 68 more coronavirus-related deaths, the state's biggest jump since the outbreak began. In all, the state where New Orleans has hosted millions of tourists yearly had about 480 reported deaths and over 13,000 infections.

A report from a federal watchdog agency found that three out of four U.S. hospitals surveyed already have been treating patients with confirmed or suspected COVID-19. Some places, like Maryland, Virginia and Washington, D.C., have predicted their peaks won't come until May or well into the summer.

Last week, the White House projected up to 240,000 deaths in the United States stemming from the global pandemic even if social distancing guidelines were maintained. If no distancing measures had been put into place, between 1.5 million and 2.2 million Americans would have died, the experts said. 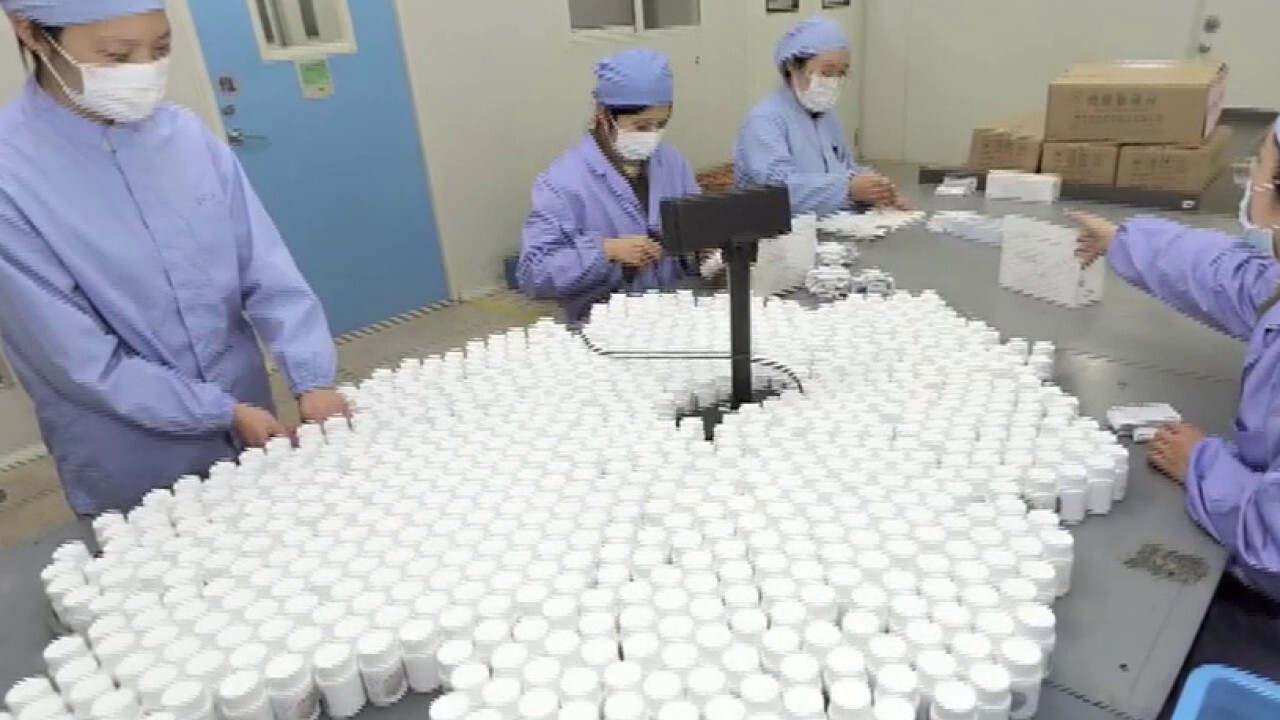 "This is the moment to not be going to the grocery store, not going to the pharmacy, but doing everything you can to keep your family and your friends safe," Birx said.

Globally, nearly 1.29 million people have been infected by the coronavirus in 183 countries. Of those, 70,590 people have died of the COVID-19 respiratory disease caused by the virus.

The news comes as Asian countries have braced for a second surge in infections.