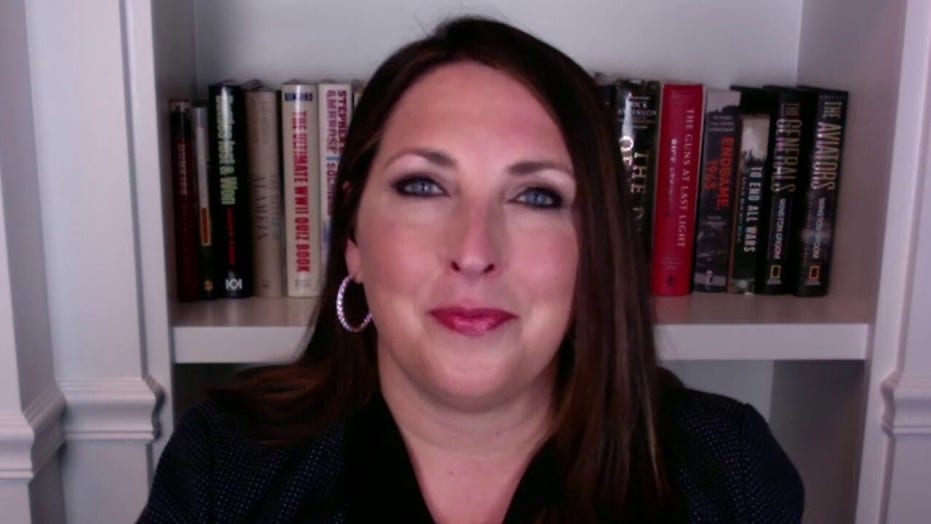 McDaniel said that the enthusiasm for Trump, his rally, and the $14 million in campaign donations raised on his birthday “is very real.”

After top Democrats gloated that teenage activists had sabotaged turnout at President Trump’s Tulsa, Okla., rally on Saturday, the Trump campaign fired back within hours, saying that media organizations are complicit in spreading false narratives about the event -- and that protesters and the coronavirus were the real culprits. 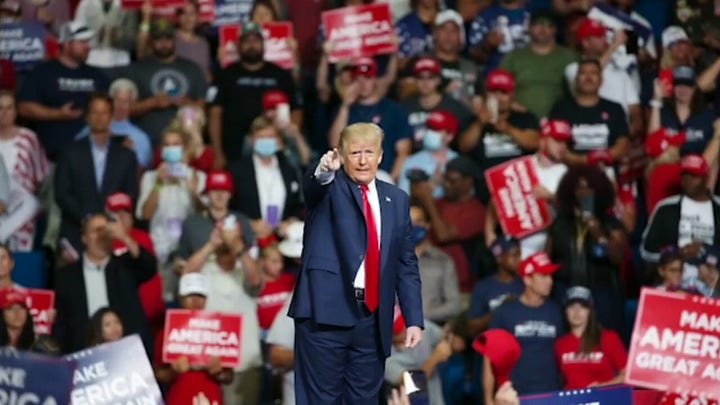 A spokesperson for the Tulsa Fire Department told Fox News on Sunday that fire marshal records show just under 6,200 scanned tickets were logged for the rally at the BOK Center. The figure doesn't include Trump team staff members or private suites, which were fully booked. The president and his campaign had touted 1 million ticket requests; the arena's capacity is 19,000.

“You have a tale of two candidates here: You have Donald Trump saying it is time to open up America: We can do that in a safe and healthy way," McDaniel said. "And you have Joe Biden saying we need to lock this country down. I’m going to stay in my basement. I’m not going to take questions from reporters, which he hasn’t done in 81 days."

“I feel very good about what we saw," McDaniel continued. "Of course, people were concerned about the coronavirus and the violence that people were reporting about, and, there were people who stayed home, but this is the big number: 11 million people have watched that rally online just on the Donald J. Trump channels, not even on TV so that enthusiasm for Trump is real.”