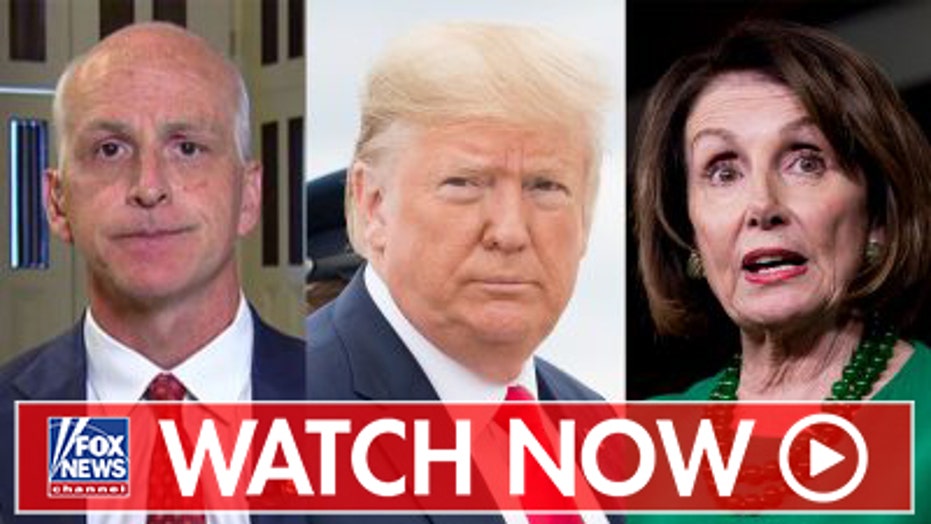 Smith told "Your World" host Neil Cavuto that Trump often speaks in a "disrespectful" way and that he was not surprised by the president's purported demeanor.

"He was not in a good mood when he came into the room, that was obvious," Smith said of the meeting, during which House Majority Leader Steny Hoyer, D-Md., House Speaker Nancy Pelosi, D-Calif., and Senate Minority Leader Charles Schumer, D-N.Y., walked out.

Smith claimed the meeting "went downhill from there," leading to some terse verbal exchanges. 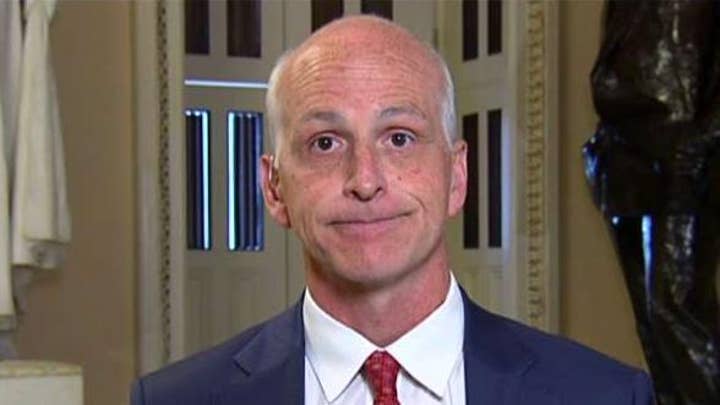 However, Smith added many people from both parties who were present at the meeting were very interested in discussing "substantive issues."

"We had this meeting because this is a very serious issue, in terms of what's going on in Syria with the Kurds and Turkey and everybody," he said, rejecting the notion the walkout was pre-planned.

"This president has his way of talking -- I completely support the speaker."

Smith also described what precipitated the walkout by the Democrats, claiming Trump became upset when Schumer spoke about the Syria issue.

"Chuck Schumer got into the issue of Syria and was somewhat accusatory of the president for abandoning the Kurds," he said, adding Pelosi appeared to "second" the New York Democrat's comments.

"That did upset the president," he continued. "As far as the insults, it was definitely coming from the president."

Smith also rejected House Minority Leader Kevin McCarthy's, R-Calif., recollection of events, saying "this president is disrespectful, it is how he operates 24/7."