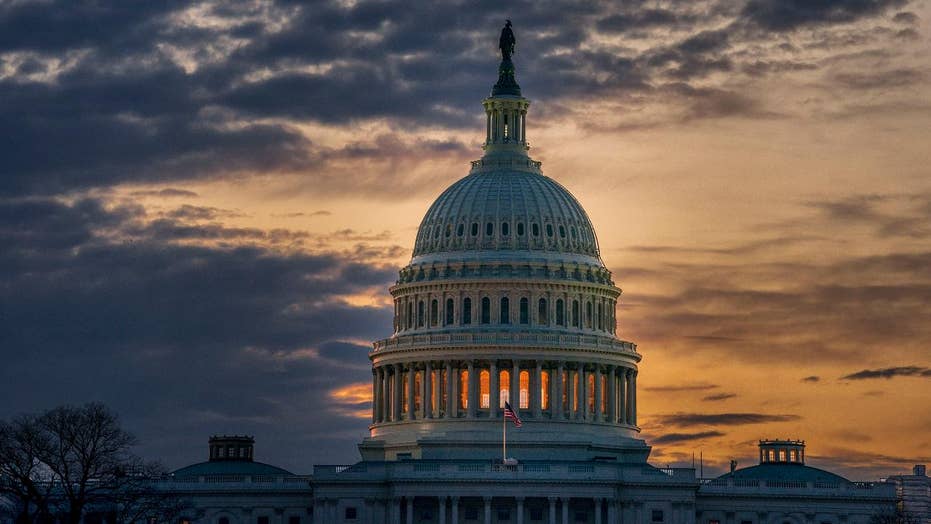 Contradicting his colleagues, House Majority Leader Steny Hoyer, D-Md., declared Wednesday that Congress is not engaged in any kind of "impeachment inquiry" -- before reversing course hours later in a "clarifying" press statement.

Other top Democrats, including House Judiciary Committee Chairman Jerry Nadler, D-N.Y., have repeatedly insisted in court and in public that an impeachment inquiry is in progress. The apparent confusion in the caucus comes as Nadler plans a markup session Thursday to lay out the parameters of a resolution “to determine whether to recommend articles of impeachment to the full House.”

GUNS, IMPEACHMENT, AND THE BORDER WALL: WHAT'S ON TAP FOR THIS SESSION OF CONGRESS

But when asked if he thought it was an impeachment inquiry, Hoyer responded with an emphatic “No.”

Hoyer added: “I think the delineation ought to be whether or not they are considering a resolution of impeachment.” 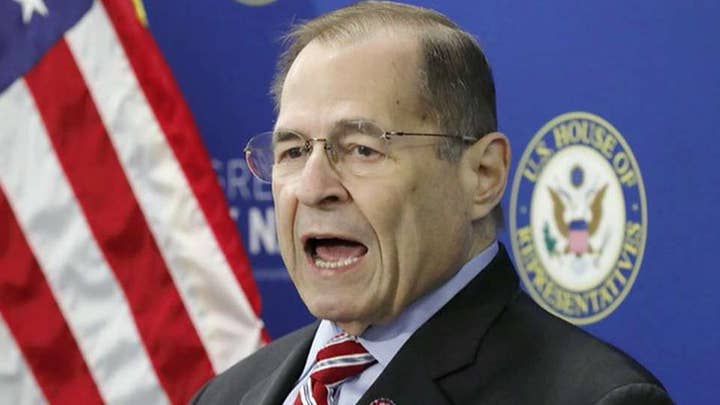 Later in the afternoon, Hoyer backpedaled and said he had misunderstood the question he was asked. His office sent out a statement “clarifying comments at Pen and Pad Press Conference.”

Hoyer’s mulligan read: “I thought the question was in regards to whether the full House is actively considering articles of impeachment, which we are not at this time. The investigations by six different House Committees into the widespread dishonesty, abuses of power, and corruption in the Trump Administration are ongoing.

"I strongly support Chairman Nadler and the Judiciary Committee Democrats as they proceed with their investigation ‘to determine whether to recommend articles of impeachment to the full House,’ as the resolution states," Hoyer continued. "It is critical that Congress have access to all of the relevant facts, and we will follow those facts wherever they lead, including impeachment.”

PELOSI TELLS FOX NEWS THAT EVERYTHING IS HUNKY-DORY ON IMPEACHMENT, NO DIVISIONS HERE

House Speaker Nancy Pelosi, D-Calif., exclusively assured Fox News on Monday evening that Democrats "all work together." But Pelosi's public show of unity belied a simmering fissure in the Democratic Party. At least 135 House members now support an impeachment inquiry -- but many moderate Democrats in swing districts do not.

"I've been traveling all of August," Rep. Henry Cuellar, D-Texas, said this week. "This is not an issue people bring up. I think a lot of people would rather just vote him out, vote the president out."

Pelosi, meanwhile, was heckled last month in San Francisco for saying Democrats should focus on the 2020 elections, and not try to take down the president in Congress.

“The House of Representatives is not engaged in formal impeachment proceedings, as House Democrat leaders continue to note," House Judiciary Committee ranking member Doug Collins, R-Ga., told Fox News. "Formal impeachment proceedings have always been authorized by a vote of the full House, which Speaker Pelosi has been careful not to allow. Tomorrow’s committee business is a meaningless reiteration of existing committee authorities, allowing the chairman to keep this story in the news when moderate Democrats simply want it to go away.”

Tomorrow’s markup session on the ground rules for impeachment could be a seminal moment, forcing moderates to pick sides.

There is also concern that the Democrats' approach on impeachment - seeping into regular television news coverage - could inflame the White House. Lawmakers and President Trump have to reach a spending agreement soon to avoid a government shutdown.

There are also questions about advancing gun legislation and the U.S.-Mexico-Canada trade agreement (USMCA). Lawmakers are concerned that talk about impeachment could incense the president, upending potential accord on any of those fronts.

Does Trump’s unpredictability concern Hoyer when it comes to other issues?

“It damn well does,” Hoyer responded.