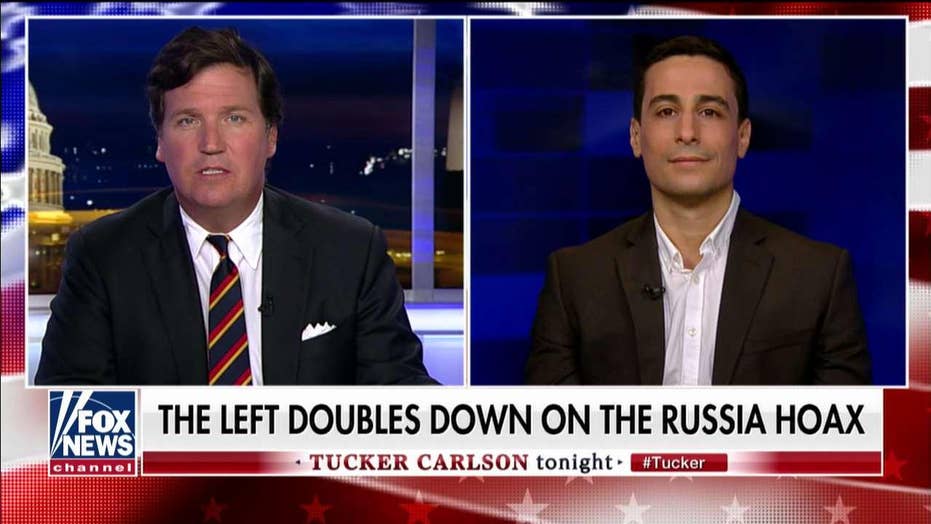 Appearing on "Tucker Carlson Tonight," Maté said Ukraine's efforts to tamper in the election are "no secret."

"Are you at all concerned that you've been duped?" Todd asked. 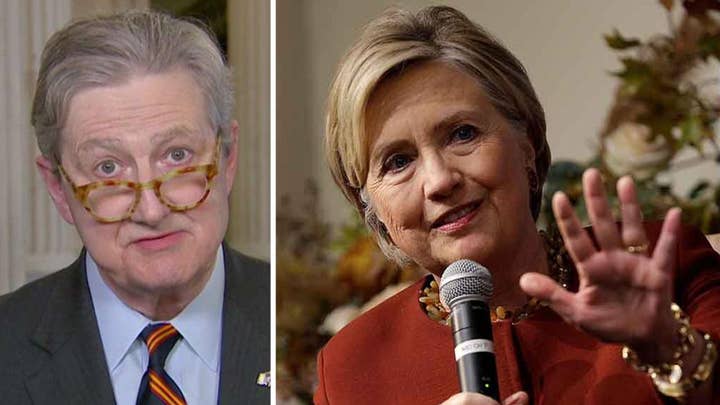 On the same network, anchor Nicolle Wallace and her guest The Bulwark Editor-at-Large Charlie Sykes echoed Todd, agreeing that Kennedy "comes off as an addled Russian asset on television" after "peddling Vladimir Putin's talking points."

"I don't understand the proactive work on behalf of Putin's Kremlin," said Wallace.

Maté told Carlson that what these pundits are trying to do is "conflate that with a different theory by Ukrainian meddling. Which is not proven — it's true."

"And, that is the one that Trump tried to put forward in this phone call with Zelenksy where he appears to be saying that it wasn't Russia that was behind the hacking of the DNC and that it might have been Ukraine," he continued.

"It's true there's no evidence for that theory, and it's fair enough to point out that. But. what's also ironic here is that the people who are indignant about that claim by Trump are accepting the claim that Russia hacked the DNC," Maté stated, adding that journalists should be demanding to see the underlying evidence used by U.S. intelligence to draw that conclusion.

Carlson said the mainstream media now accuses anyone who questions their narrative of being a "traitor to the country" and supporting Russia.