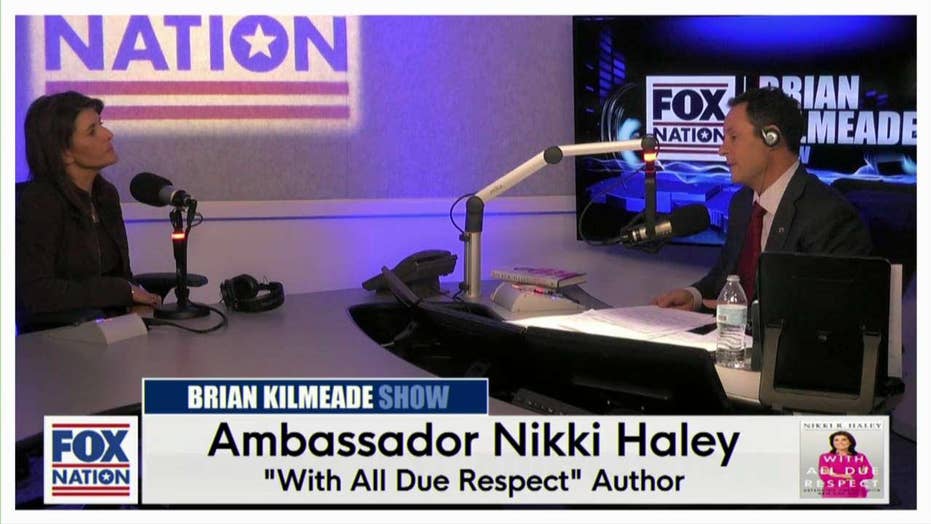 Rep. Elise Stefanik, R-NY, slammed MSNBC anchor Nicolle Wallace on Wednesday for attacking her and Nikki Haley during a Twitter spat that occurred as the congresswoman joined the first day of the impeachment inquiry.

The beef started when Wallace insulted Stefanik on Twitter, comparing her to former UN Ambassador Nikki Haley for being a Republican woman who supports President Trump.

New York Republican Rep. Elise Stefanik told anchor Nicolle Wallace to “get outside of the MSNBC bubble” during a Twitter spat.

“It would appear @EliseStefanik is drinking the same loony tune juice with her breakfast as @NikkiHaley- going from occasionally reasonable republicans to Trump shills. #pathetic,” Wallace wrote.

“Hi @NicolleDWallace! I am flattered that you are comparing me to @NikkiHaley! HUGE compliment,” Stefanik wrote. “Instead of ever standing in front of voters as a candidate or putting your name on the ballot, you just keep attacking @gop women who have. Sad. Get outside of the @MSNBC bubble!”

Haley has been defending the president during various interviews this week while promoting her new book, "With All Due Respect.” Stefanik, a member of the House Intelligence Committee, is expected to play a key role in the impeachment hearings that began on Wednesday and has criticized Democrats, saying she is "deeply concerned" about the process.

Wallace, who sent over 75 tweets before 3 p.m. ET on Wednesday, responded by criticizing Stefanik for tweeting during the hearing.

A longtime TV insider sided with Wallace, asking Fox News why Stefanik is even engaging in a Twitter fight during the first day of hearings.

“Shouldn’t she be paying attention, which is what taxpayers elected and pay her to do?” the insider asked.

MSNBC’s "Deadline: White House" host has been an outspoken critic of the president and members of his administration. Wallace served as a White House staffer during the George W. Bush administration and was an adviser to John McCain’s 2008 presidential campaign prior to joining the liberal network.