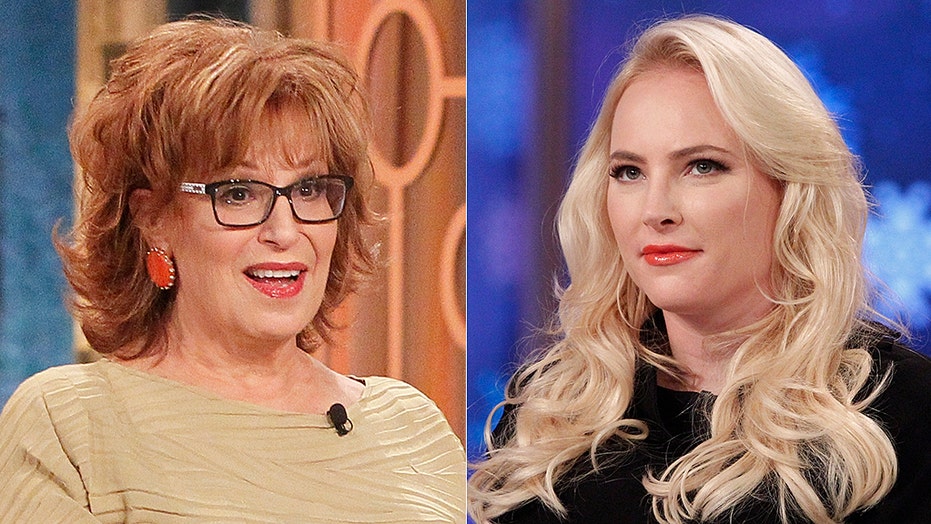 The View co-hosts Joy Behar and Meghan McCain called out sexism in politics on Friday, in a discussion of whether or not misogyny impacted Massachusetts Sen. Elizabeth Warren's 2020 presidential campaign and led to her dropping out Thursday.

"I think there’s this feeling where you have people like [Amy] Klobuchar, Warren, Kamala Harris… [for whom] gender did really come into play,” McCain remarked.

"The way they’re covered by the media. It’s the way they look, they’re too likable, they’re not likable enough, they’re too shrill, she’s not smart enough, she’s not warm enough. It’s every woman that runs and I think there’s a feeling of exhaustion among a lot of American women," she added.

“When are we going to start treating them like men?” asked McCain. “I’m always hopeful that each election cycle they will and then I’m disappointed that they don’t.”

In a sitdown interview with MSNBC's Rachel Maddow, Warren said that she continues to have faith that a woman will be elected to the White House, but that it's going to be "a little longer" before that happens.

While some politicians like Democratic House Speaker Nancy Pelosi said that there is an "element of misogyny" in politics that undermines women like Warren in their bids for the presidency, President Trump had a different point of view.

On "The View," Behar said, “In the patriarchy that we find ourselves, a man can be angry, a woman cannot be. Bernie is always angry. I like him very much, he’s a good guy, but he always comes across as angry. Elizabeth Warren can’t come across that way.

“They have similar agendas, the two of them too, and we accept it in him but not in her. … In a normal year without the horror show that’s going on in the White House right now, I think that a woman could have had a better chance, but we are in an emergency situation and we could not take a chance on the misogynists in this country ruining it for a women, and that’s what is happening right now,” she continued. “That doesn’t mean it’s going to happen again. I don’t think it will next time. People are getting smarter.”