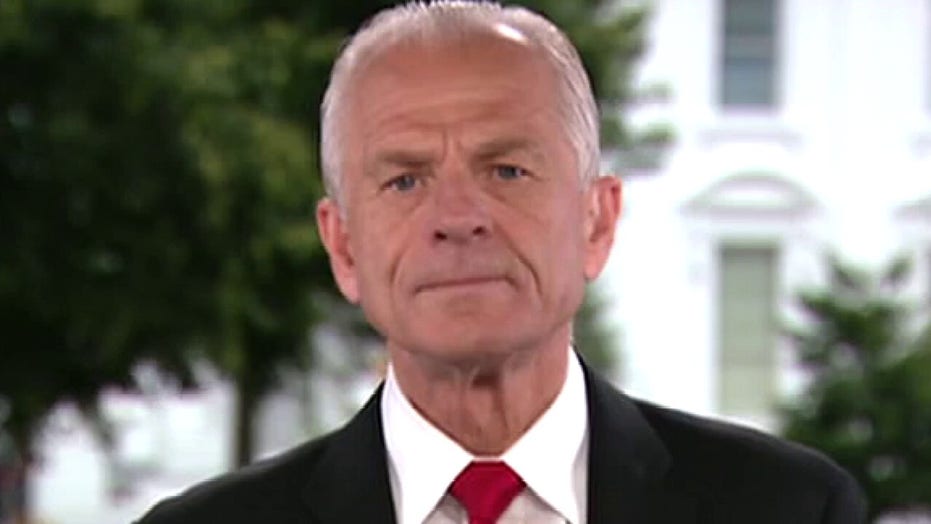 White House trade adviser Peter Navarro says his comment on the U.S.-China trade deal being 'over' was taken out of context; Maria Bartiromo reacts.

Fox Business anchor Maria Bartiromo told “America’s Newsroom” on Tuesday that she thinks that phase one of the U.S.-China trade deal “is over.”

“I think that we are in an economic war, a Cold War with China. I don’t think there’s any question about it and, frankly, if you ask me, I think it is over,” Bartiromo said.

Bartiromo made the comments after President Trump declared on Twitter that the trade deal is "fully intact" following White House aide Peter Navarro’s appearance on Fox News the night before declaring it is "over." Navarro’s statement rocked the stock futures.

Navarro, who is the Trump administration's Director of Trade and Manufacturing Policy, told Martha MacCallum on "The Story" that U.S.-China relations have deteriorated sharply since the two countries signed Phase 1 of a trade deal January 15th.

"It's over. Here's the turning point. They came here on January 15th to sign that trade deal, and that was a full two months after they knew the virus was out and about,” he said. “It was a time when they had already sent hundreds of thousands of people to this country to spread that virus, and it was just minutes after wheels up when that plane took off that we began to hear about this pandemic.” 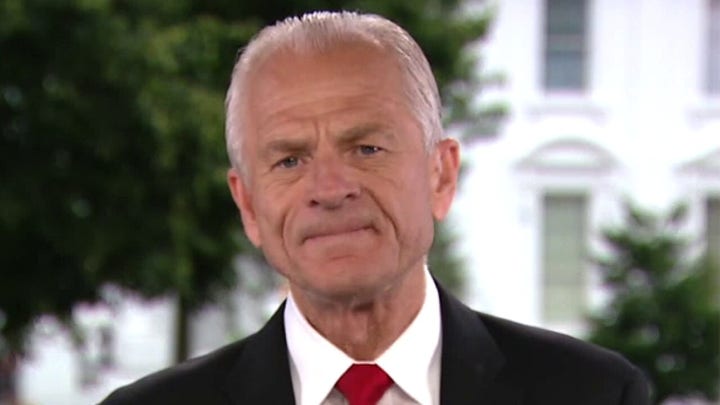 Navarro clarified after the interview to Fox News that he was saying the "trust" between the two nations is "over," not the trade deal.

“My comments have been taken wildly out of context. They had nothing at all to do with the Phase I trade deal, which continues in place," Navarro said. "I was simply speaking to the lack of trust we now have of the Chinese Communist Party after they lied about the origins of the China virus and foisted a pandemic upon the world.

“We continue to see pushback until the Chinese communist government starts living up to their promises and I just don't see that happening,” Bartiromo said on Tuesday. “So what he told Martha last night, maybe it was a slip of the tongue, but there was some truth to it. Come on.”

Bartiromo pointed out that “we still have not seen the Chinese Communist Party live up to its agreement that they are going to buy 250 billion of commodities et cetera.”

Speaking during the opening bell, she also noted that U.S. equity markets opened higher on Tuesday “because of the walking back of that statement and the president's tweet saying the phase one deal is very much in place.”

“But we are waiting to see the Chinese Communist Party keep its promises,” she continued. “I don't have much hope in that, so I would actually stick my neck out and say, 'yeah, it's over.'”

Bartiromo pointed to what she said were several broken promises from China.

“They are already overreaching and breaking promises in Hong Kong going back from the autonomous conclusion to now saying, ‘well we want to overreach in Hong Kong,’” she noted. “They have militarized the South China Sea, another broken promise and of course they invaded India.”

“So I think they are using this COVID-19 pandemic to gain territory,” Bartiromo added. 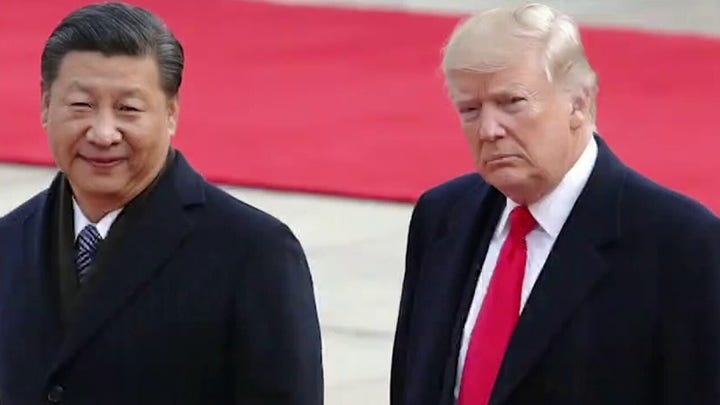 On January 15th, Chinese Vice Premier Liu He and President Donald Trump signed phase one of the US-China trade deal in Washington, D.C. According to Navarro, no warning about the seriousness of coronavirus was given then.

It wasn’t until five days after the ink was dried on that trade deal that Chinese President Xi Jinping finally issued a statement on the coronavirus, saying on January 20th that his regime would “resolutely curb the spread of the epidemic.”

There are now more than nine million confirmed cases of coronavirus globally, and 472,856 confirmed deaths, according to the Johns Hopkins University of Medicine.