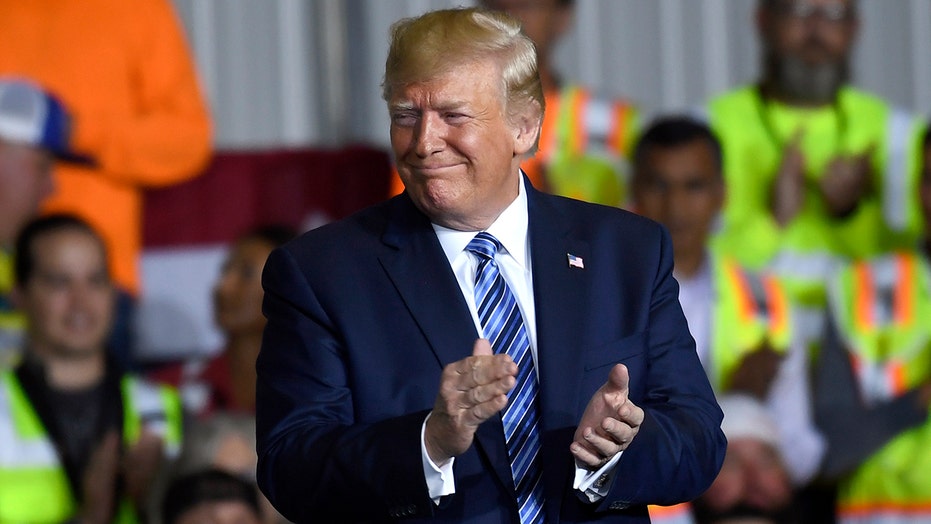 "The Five" reacted to a new report showing that President Trump's small-dollar donations have surged following an attempt by some on the left to target the president's big-money donors.

"The folks on the left aren't used to having to deal with candidates like this on the right. This is a huge groundswell and you're seeing grassroots support and that's very dangerous for ... [the] competition because that means that those people are going to go out and vote... get really passionate around election time," co-host Jedediah Bila said Tuesday.

Bila joked that some of Trump's critics may be secretly working for him. 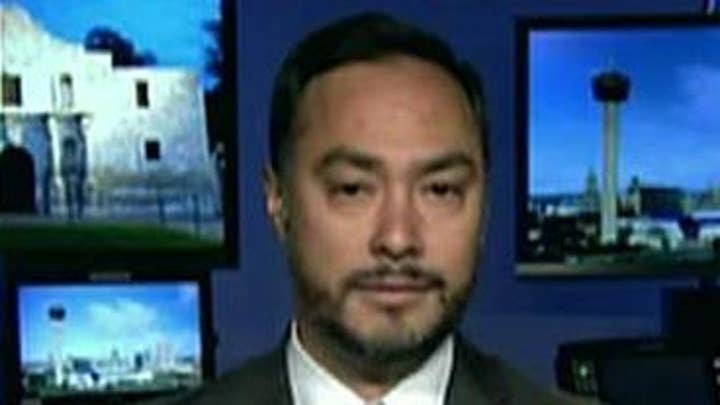 Anti-Trump activists also called for boycotts against Equinox and SoulCycle, two fitness brands in which Miami Dolphins owner Stephen Ross, 79, a longtime GOP donor, is an investor. Ross planned to hold a fundraiser for Trump.

On Sunday, Rep. Al Green, D-Texas, said that impeachment was a way to put a dent in Trump's political donations.

"A good many people who won’t want to be in his company because he will become persona non grata to a good many of these wealthy people benefiting from his bigotry," Green said on MSNBC.

Co-host and conservative commentator Mark Steyn responded to Green's comments by claiming they do not matter.

"The idea that he's gonna be persona non grata to wealthy donors, last time around, as this time around, he gets his money in small donations in a way that Mitt Romney and John McCain and Republican candidates usually don't," Steyn said.

"If a couple of billionaires are embarrassed because he's impeached, big deal. He will still get his $50 and $100 donations, and that's what he got last time."