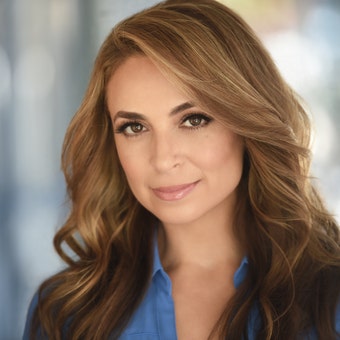 In this role, Bila alongside Pete Hegseth and a rotating third co-host, helm the weekend version of the top rated morning show in cable news. As a contributor, she appeared regularly on FNC's top-rated ensemble shows Outnumbered (weekdays 12-1PM/ET) and The Five (weekdays 5-6PM/ET), where she provided analysis on the top news stories and issues of the day.

Prior to re-joining FNC as a contributor in 2018, Bila served as co-host of ABC's The View for the 2017-2018 season. During her time at The View, Bila interviewed influential figures across politics and culture, including former Secretary of State Hillary Clinton, then-Vice President Joe Biden, reality television star Kim Kardashian and Senator Bernie Sanders. In July 2017, Bila secured an exclusive interview with embattled Dance Moms star Abby Lee Miller ahead of her 366-day prison sentence for a Lifetime special entitled, Abby Tells All.

Bila has a bachelor's degree from Wagner College and a Masters of Arts from Columbia University. Prior to her career in television, she taught middle school, high school, and college students. 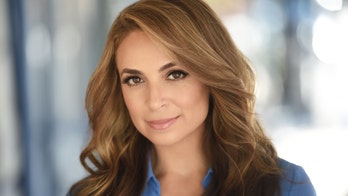 I know that Twitter rage (or any social media rage) can sometimes feel good (at first)...

As a former high school academic dean, student adviser and teacher of grades seven through college, I certainly dealt with my fair share of behavioral and academic student issues.

When it comes to the 2012 presidential election, one interviewee featured in the documentary "The Hope and the Change" reminds us that it is the record, not the rhetoric, that folks will be watching. 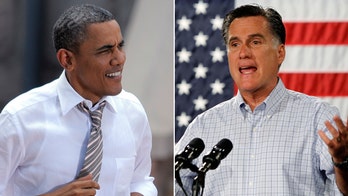 The GOP has a very big problem when it comes to female voters. It has for a long time, and I'm concerned about both the ability to reverse it and what it says about the majority of women at this time in history.