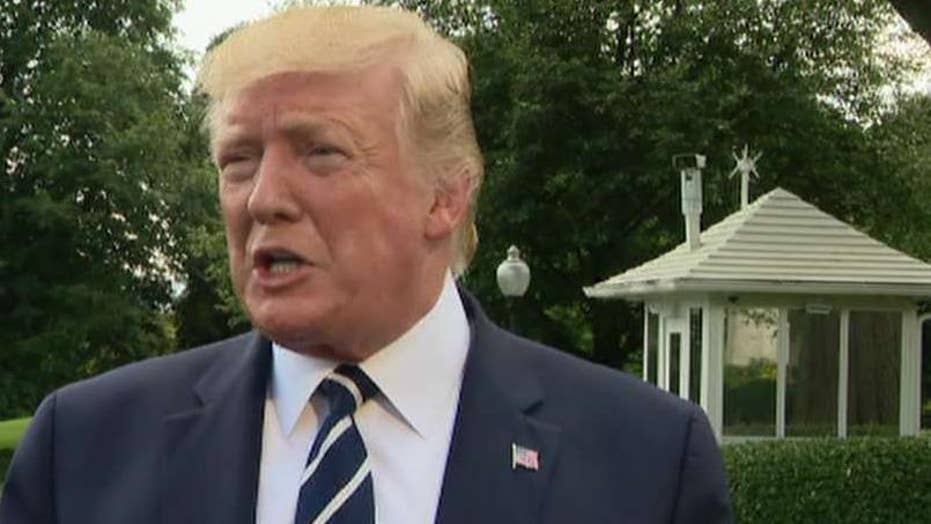 The Republican Party has long been panned by its detractors as the party of big money and big donors -- but donation patterns have changed measurably under President Trump, a Fox News analysis of campaign finance data shows.

Sixty-one percent of money raised directly by the Trump campaign this election cycle came from small donors (donations under $200), according to Federal Election Commission figures.

"Democrats have traditionally been the party that has benefited the most from cultivating a small donor base," Alex Baumgart, individual contributions researcher at the Center for Responsive Politics, which runs the donation database OpenSecrets.com, told Fox News. 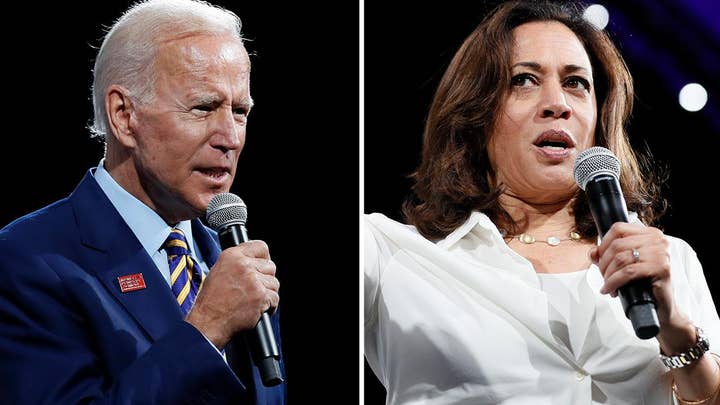 "It's pretty clear from the numbers that Trump has done a lot to change that dynamic -- the populist edge he's brought to campaigning is clearly something that is resonating with small donors on the right."

"The Republican Party today is a vastly different party than it was five years ago," said Michael Johns, a co-founder of the national Tea Party movement and a former White House speechwriter to President George H.W. Bush.

Johns said Trump's focus on trade and other policies reflects that shift.

'The populist edge he's brought to campaigning is clearly something that is resonating with small donors on the right.'

"The American people are demanding a secure border, demanding an end to the exploitative and unfair trade policies... and demanding an end to an unresponsive swamp culture," Johns said, asserting that first the Tea Party, and then Trump, expanded the base to "today's blue-collar and working Americans."

"Historically, there has been a very strong, positive correlation with income and Republican voting over the past several decades, but that went away in 2016," Anthony Fowler, a professor of public policy at the University of Chicago who studies campaign finance, told Fox News.

Democratic presidential candidates also improved their grassroots fundraising compared with previous cycles. Among the 20 Democrats who made the debate stage this year, 51 percent of individual contributions were from small donors. That's up from 26 percent for Hillary Clinton in 2016 and 43 percent for then-President Barack Obama in 2012. 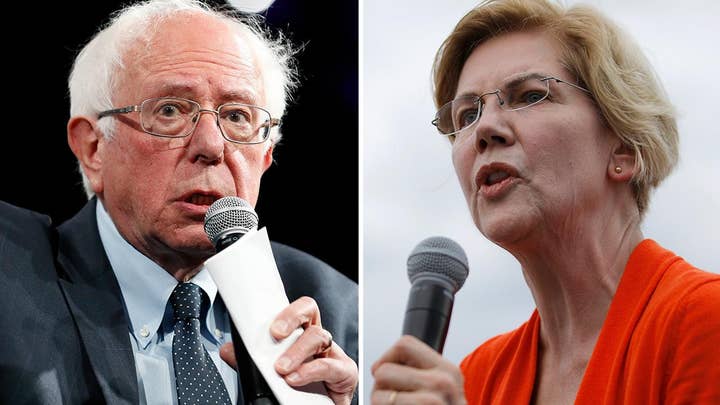 In last place is New York City Mayor Bill de Blasio, who got 9 percent of his individual contributions from small donors.

Fowler said studies show getting money from big donors is not necessarily bad.

"If there are any concerns that politicians behave differently because they're getting donations from rich people, corporate interests, etc., we haven't found much evidence in support of those concerns," he said.

The above numbers tell the story of donations made directly to the campaigns, but some contributions are more complicated -- like money raised through "political action committees," or PACs. President Trump, for instance, works with two PACs -- the "Trump Make America Great Again Committee" and "Trump Victory." Money raised through those groups is then split between the Trump campaign and the Republican National Committee, which promotes Trump independently.

The Trump PACs get 47 percent of their contributions from small donations.

"What really sets Trump apart from other Republicans in the past is the fundraising machine that he has created," he added. "He's a natural campaigner who has been actively running for reelection since his inauguration. Consequently, the campaign has been able to capitalize on this by fundraising off the back of the numerous political battles that have taken place since then."

Trump's unprecedented decision to fundraise ever since the last election makes it less likely he'll be outspent as the election goes forward; in 2016, Trump was outspent nearly 2-to-1.

Since the time that Democratic candidates started fundraising in 2019, all Democrats combined have pulled in more donations than Trump ($209 million compared with $106 million that Trump secured in 2019).

But because of his early start, $233 million has gone to Trump and his PACs for 2020, more than all Democratic rivals combined.

Michael Johns says he hopes the shift in where donations are coming from signals the Republican Party is becoming "the party of working people."

"We need to call greater attention to how liberal Democrats have mismanaged our largest cities and let down urban voters. ... We do this well and we can start to see a complete revolutionary shift, including solidifying the Republican Party as the party of working people."