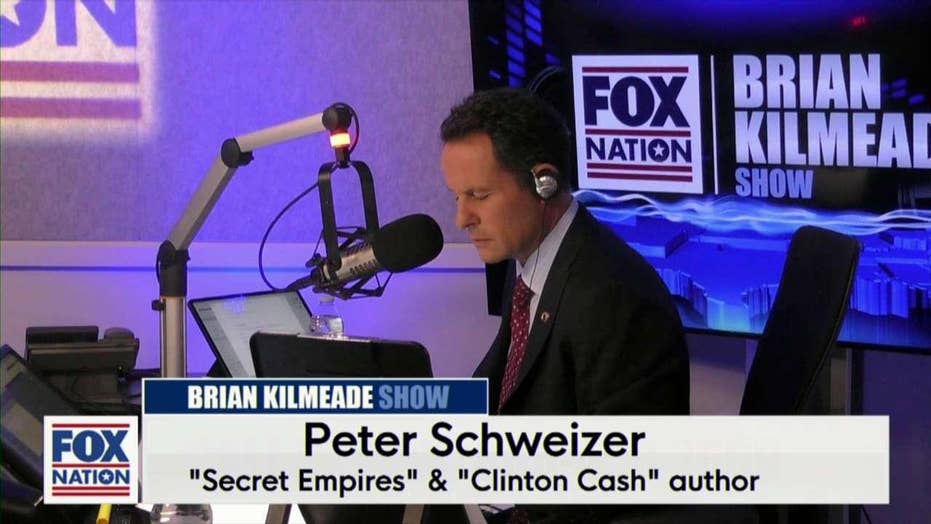 Author Peter Schweizer said Thursday that Joe Biden's son, Hunter, was "selling access" to the Obama White House during his father's tenure as vice president and accused him of engaging in corruption with Ukrainian officials.

"These are very bad and dirty guys and Hunter Biden signs up and based on financial records... he kept that job from 2014 up until earlier this year," he said on "The Brian Kilmeade Show." "So [Hunter Biden] basically took in about $3 million for a job that he had no background in and he was selling something. It was not his expertise. I think he was selling access and I think that he was selling the prospect that he was going to be helpful to the Ukrainians in the Obama administration."

Hunter Biden was discovered to have ties to the Ukranian natural gas firm, Burisma Holdings, which paid him $50,000 a month while it was under investigation for corruption. Media scrutiny of the connection intensified after President Trump was accused of committing an impeachable offense by asking Ukranian President Volodymyr Zelensky to investigate Biden.

"The larger issue here... is, why is it that Hunter Biden was allowed to get involved with a company that is as dirty and as crooked as Burisma?" Schweizer asked. 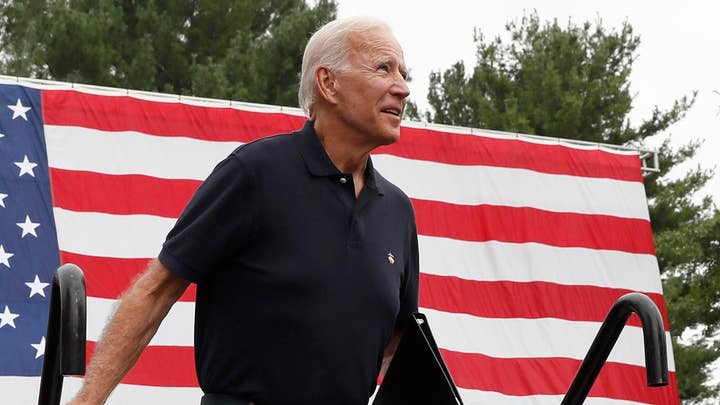 Schweizer said the issue of selling access is a bipartisan problem and claimed that regardless of party, this sort of behavior should not be tolerated by the American public.

REP. RATCLIFFE ON UKRAINE TRANSCRIPT: DEMS 'HAVE HARMED OUR NATIONAL SECURITY' IN THEIR DESIRE TO DESTROY TRUMP

"This has been a persistent problem with both Republicans and Democrats in Washington -- where they go to these countries around the world, where there's a lot of corruption and cronyism, and they cash in," he said. "They sell access... And that's not something we want done in this country."

"The notion that Trump should not mention Joe Biden's name in a phone conversation, and say 'Hey, can you just work with our attorney general to get to the bottom of what actually happened' -- that's a completely legitimate conversation to have," Schweizer added.

KEVIN MCCARTHY: IF YOU WANT TO KNOW WHAT PELOSI WILL DO TOMORROW, READ AOC'S TWEETS TONIGHT

A whistleblower complaint released Thursday alleged that Trump used the "power of his office to solicit interference" from a foreign country in the 2020 election — and that White House officials subsequently tried to "lock down" records of that phone call.

"In the days following the phone call, I learned from multiple U.S. officials that senior White House officials had intervened to 'lock down' all records of the phone call, especially the official word-for-word transcript of the call that was produced – as is customary – by the White House Situation Room," the complaint says.