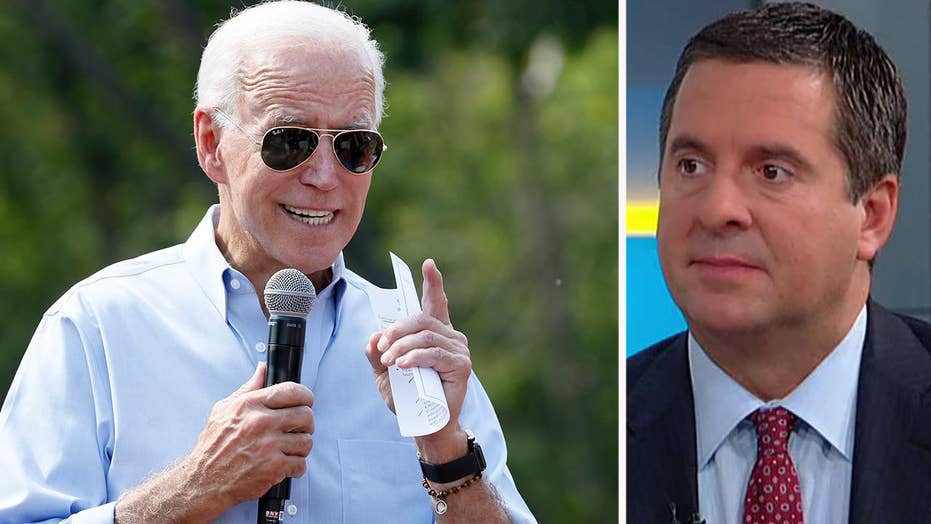 A House Democrat said Monday it's time for 2020 presidential hopeful Joe Biden to "clear up" the questions surrounding his son's Ukrainian business dealings.

Rep. Vicente Gonzalez, D-Texas, appeared on CNN and responded to a clip of Fox News' Peter Doocy asking Biden if he had ever spoken to his son, Hunter, about his foreign business affairs. Hunter has been tied to a natural gas firm in Ukraine that was involved in a corruption probe. 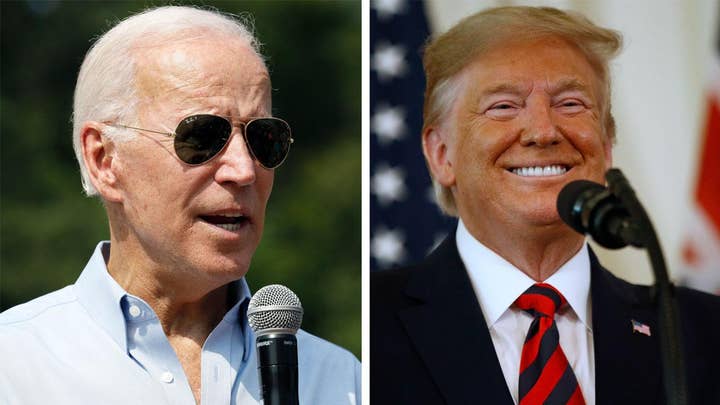 "Well, clearly something needs to be cleared up at this point," Gonzalez replied. "So, yes, of course, I would want an explanation on that."

Secretary of State Mike Pompeo weighed in on Biden's Ukranian ties during a "Fox News Sunday" interview and even mentioned the possibility of the Democratic front-runner being involved in an election scandal.

"I do hope that if Vice President Biden engaged in behavior that was inappropriate -- if he had a conflict of interest, or allowed something to take place in Ukraine which may have interfered in our elections in 2016, I do hope that we get to the bottom of that," said Pompeo.

There is also talk of Biden's campaign facing irreparable damage, with Rep. Devin Nunes, R-Calif., suggesting his bid for the White House could end due to the controversy.

"These stories first originated back when Hillary Clinton was trying to make sure Biden didn’t get in the race," Nunes said on "Sunday Morning Futures" this week.

"So now that these have been resurrected, I don’t know who came up with the scheme -- maybe this whistleblower really is not a partisan. We want to hear from that whistleblower, but it sure looks like the scheme has backfired. And, like I said, it looks like this is the end of Biden’s campaign. I really do... his lead is basically down to zero."

Fox News Gregg Re contributed to this report