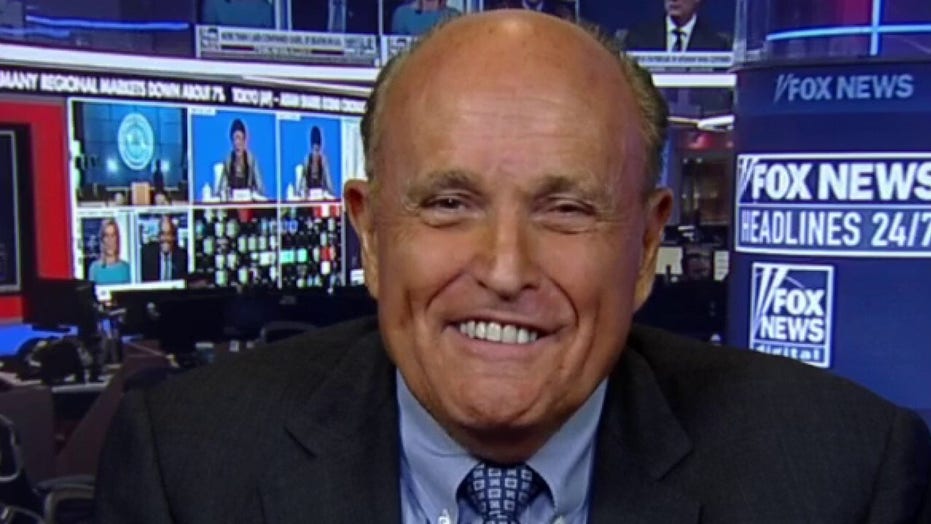 Giuliani: Leadership requires honesty but you have to give people a sense of hope

At the same time, Giuliani praised New York Gov. Andrew Cuomo's actions as swift and responsible throughout the rest of the Empire State.

Speaking on "The Ingraham Angle" on Thursday, Giuliani -- who led the nation's largest city through its last major crisis, 9/11 -- claimed de Blasio must have been "sleeping -- which is what he usually does."

The remark was an apparent reference to a 2017 New York Post report that de Blasio occasionally naps in his office. 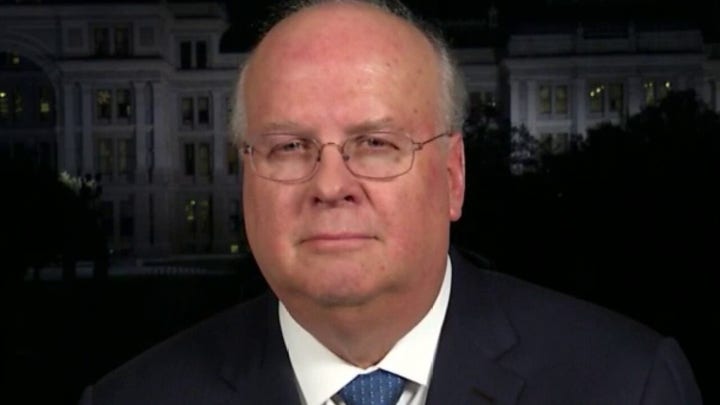 Giuliani however clarified he would not "second-guess" de Blasio for declaring a state of emergency, and reiterated his critique was based on the mayor's overall timing of response.

"I actually wrote a note praising [Cuomo] for getting on top of this. Four or five weeks ago, I didn't see de Blasio at all," he said.

Giuliani added that, during a West Nile Virus outbreak in the city, he held regular press briefings, and that following 9/11 he was very visible and credited himself with helping reopen Broadway theaters earlier than expected.

Of de Blasio, Giuliani said the current mayor was essentially "running [toward] the fire" after it has "already destroyed half the building."

He added that he would not have warned of months-long disruption of public events, in the case that it is only necessary to restrict sports teams and performers from holding gatherings at the city's many large venues, including Madison Square Garden and the like.

"How does he know that?" Giuliani asked, referring to Meacham. "There is no way to know whether it would lead to a depression."