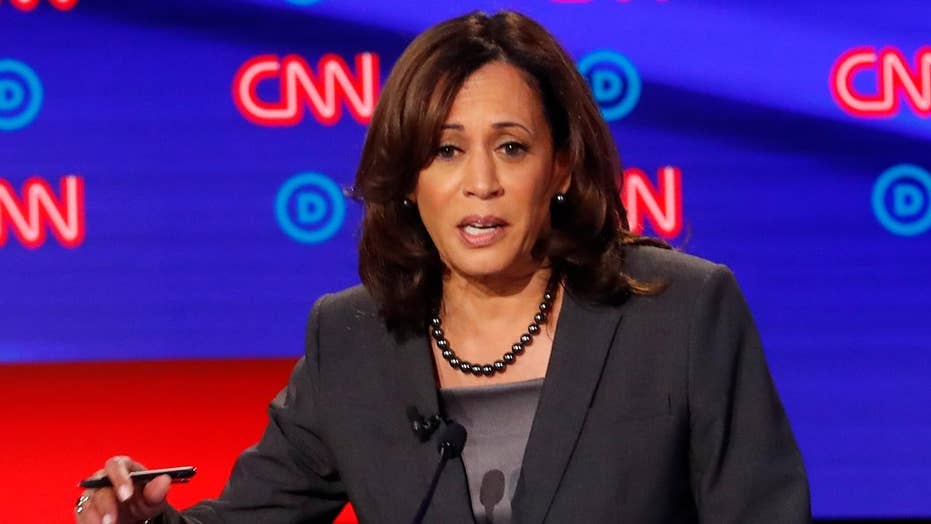 "I think she just had a bad night. She'll come back," Brazile said Wednesday on "The Five."

Many credit Rep. Tulsi Gabbard, D-Hawaii, who attacked Harris during the CNN debate over her prosecutorial record, in particular for putting people in jail for marijuana.

Brazile added context to the accusations and Harris' role as a prosecutor.

"She was a prosecutor in the largest state in the country. She did put a lot of people behind bars, people who committed crimes. That's the role of a prosecutor and at a time when the country was focused on police brutality and what happened with... Michael Brown in Ferguson, Missouri," Brazile said.

The former DNC head also blamed the debate for reflecting poorly on Harris and touted her record.

"I do believe that she has a great record to tell on crime. A great record to talk in terms of the criminal justice reform. But unfortunately, the debate where you get less than a minute, 30 seconds to respond you can't really defend yourself," Brazile said.