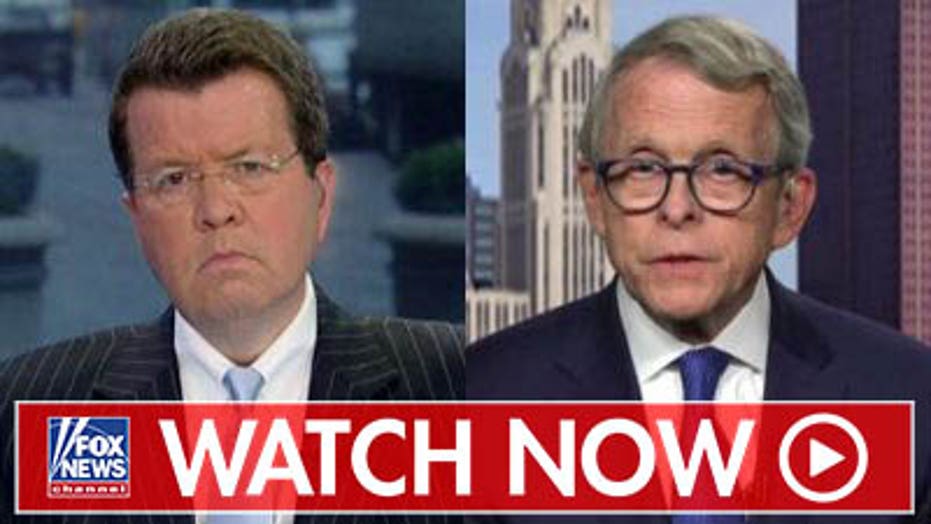 Ohio's Republican governor called for his state legislature to adopt Red Flag Protection Order laws in the wake of the mass shooting in Dayton.

Gov. Mike DeWine also thanked President Trump and First Lady Melania Trump for their visit with victims and families affected by the tragedy, in an interview Wednesday on "Your World.".

"I have asked the state legislature to pass a very well-thought-out process that respects the Second Amendment and respects due process of law," he said. 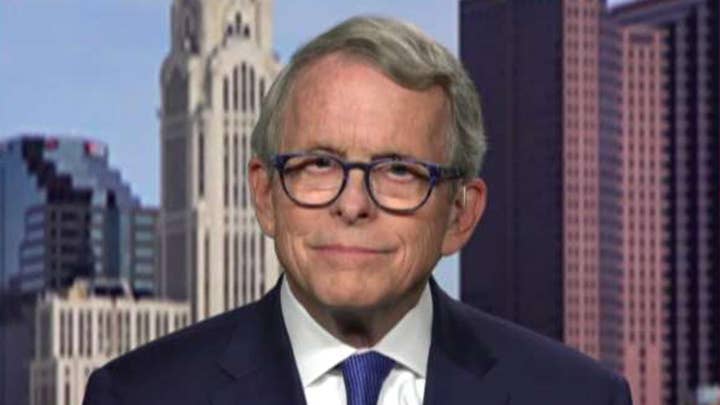 DeWine said such a policy would go a long way to prevent suicides and save lives in general.

He added during Ohio's last budget proceedings, he had asked the legislature in Columbus to put an emphasis on mental health reform, especially in the school system.

"We really have an epidemic," he said.

Of Trump's visit to Dayton, DeWine said the president and first lady were gracious and consoling to victims and appreciative of law enforcement.

"I can just tell you in every room he went, there were family members and sometimes victims and they were all very happy to see the president," he said.

He added he asked the president about passing "red flag" laws, and that Trump, in turn, asked him to forward him a "summary" of his ideas in the near future.