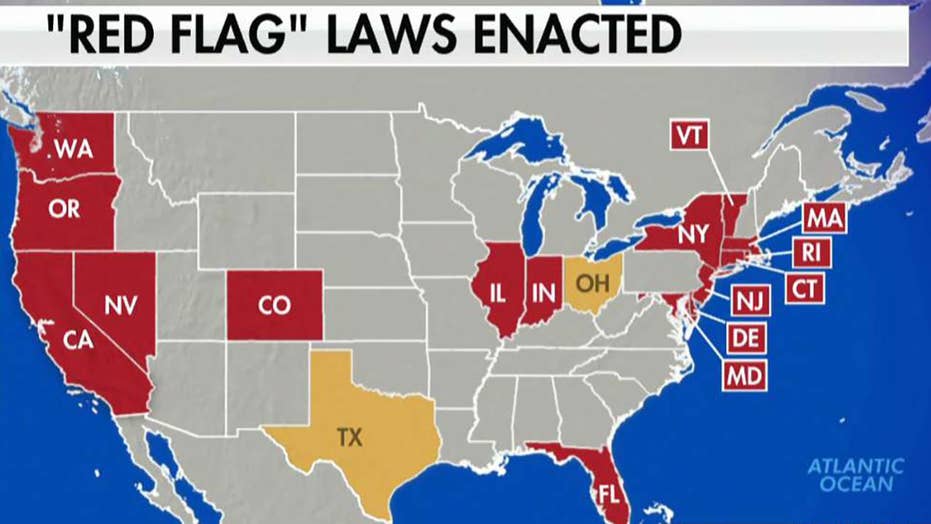 17 states have allowed a temporary halt to firearms access for people believed to be an imminent threat.

The editor-in-chief of The Daily Wire, Ben Shapiro, said partisan anger and political abuse of proposed red-flag gun laws could lead to a power grab by the government if statutes and regulations aren't instituted properly.

Shapiro, who said he supports the passage of a red-flag law, also shared in the skepticism of Second Amendment advocates, who claim such measures allow adversaries to institute gun seizures against individuals they simply dislike.

"They are worried about due-process protections," he said on "The Ben Shapiro Show" on Wednesday. "If you make a frivolous claim to try and deprive somebody of their Second Amendment rights, then there should be blowback upon you."

Shapiro added, "I've been supportive of red-flag laws but the counter-argument ... is that you cannot trust people to be able to take away other peoples' gun rights, because there are too many people who are going to use that in bad faith, and there are too many judges who are willing to impose such orders in bad faith."

BEN SHAPIRO CALLS CNN'S DON LEMON A 'JOKE,' SAYS HE SHOULD RUN FOR PRESIDENT INSTEAD OF MODERATING 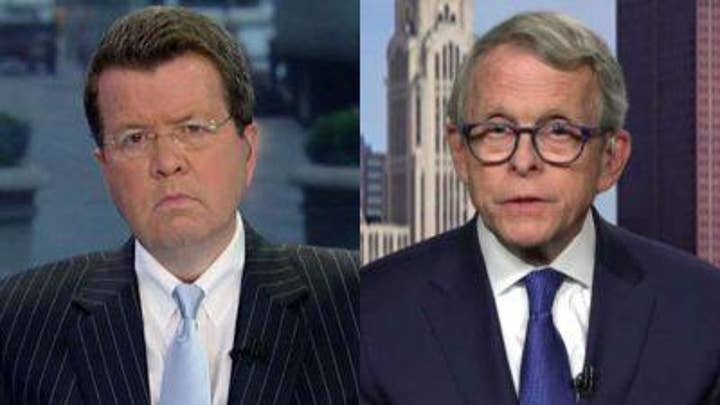 Shapiro said the vilification of those on the right has led to such massive distrust, that conservatives and moderates alike are unwilling to join with Democrats for fear of being double-crossed.

"This is why I say that when the left targets everybody on the right as a potential shooter or a supporter of a shooter, they're undermining the ability to actually pass laws that could actually do something about this stuff. So, normally we should all be able to agree on a red-flag law." 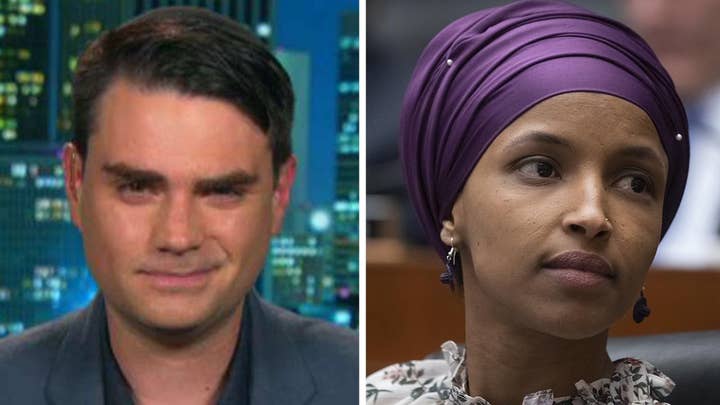 Shapiro also blamed Democrats for overplaying their hand with identity politics and said they've hindered their own ability to pass positive legislation.