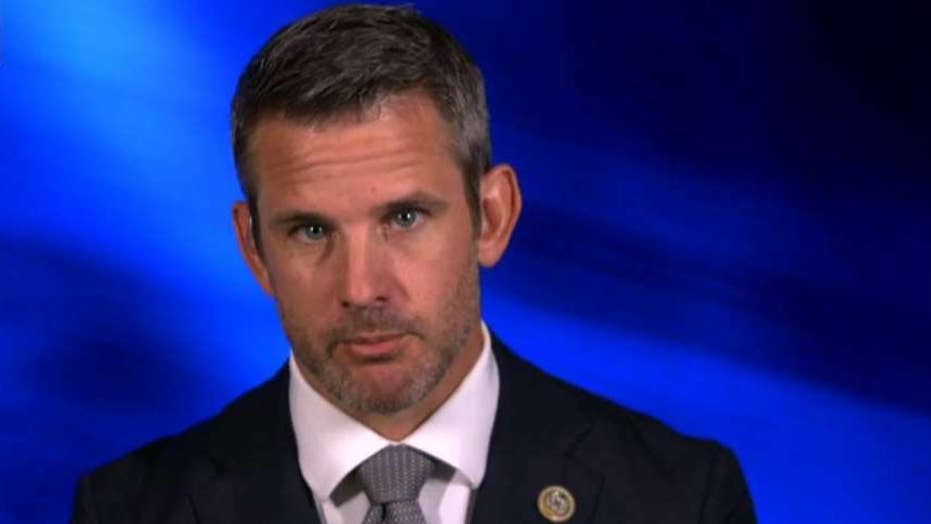 Rep. Kinzinger says there's a movement brewing in the U.S. to abolish the Second Amendment

Rep. Adam Kinzinger, R-Ill., said there is a political movement brewing in the United States to try and overturn the Second Amendment in its entirety, and do away with a citizen's right to keep and bear arms.

Kinzinger, who wrote a piece following the mass shootings in Dayton and El Paso supporting "red-flag" laws, said there is an inherent danger of political overshoot that could create a stream of unintended consequences, but claimed it would be better than doing nothing.

"It is unfair that you would deny somebody a right by putting a restriction in place because... I own an AR. 99.99 percent of us are responsible with these guns. But as a society, we can't predict individual behavior," he said on "The Daily Briefing," Wednesday.

Kinzinger added: "We have to make societal differences and changes... attitudes are turning so much against the Second Amendment that the thing that we risk is that there will be a serious movement to not just create restrictions but to overturn the whole amendment. Now, by the way, your freedom of religion is protected by the First [Amendment]. If we begin to start to repeal the Bill of Rights, who knows where this whole thing goes." 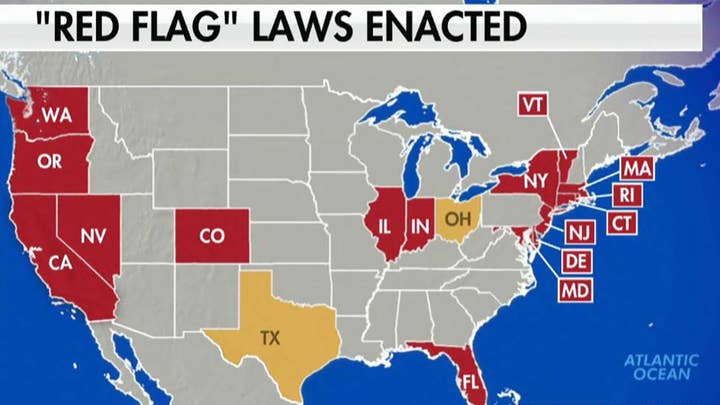 Kinzinger also claimed those on the left of politics have failed to see the spiritual and moralistic problems connected to mass shootings and urged all Americans to treat life with more reverence.

"The left needs to understand this really is an issue of the heart. This is a spiritual rot in this country, a moral issue where we no longer value life," he said earlier in the interview.

"People feel like the only way they can be heard is to go out and make this name for themselves, and then the media doesn't do any favors by publishing manifestos and publishing names."