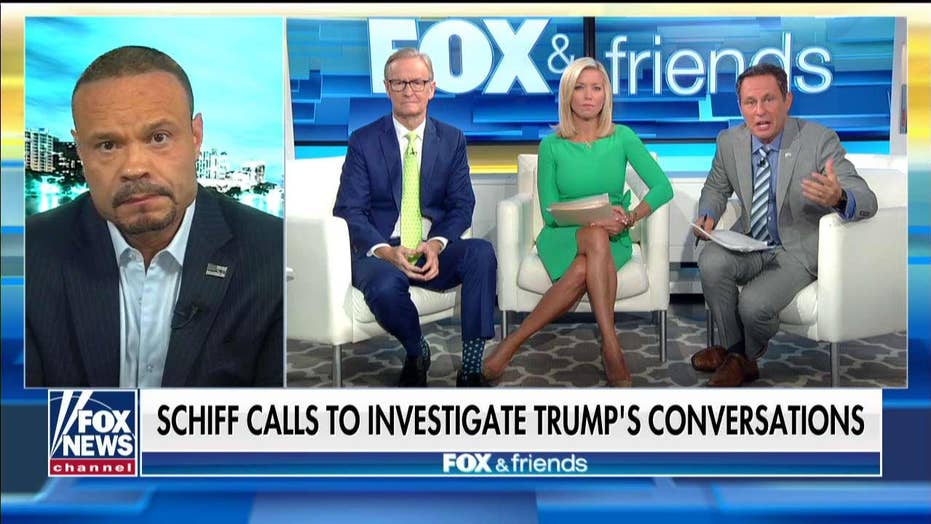 Democrats are 'panicking' as illegal spying is set to be revealed, says Dan Bongino

As Democrats ramp up their impeachment efforts against President Trump, Fox News contributor Dan Bongino said the party is starting to panic at the possibility of being linked to illegal spying, as the Department of Justice inspector general prepares to release his report on the matter.

"It's never going to stop. I mean, the republic is dying a slow death," he said Monday on "Fox & Friends." "We're on life support here... They're panicking because the IG report's about to come out, which is about to expose a massive government spying operation against Donald Trump.

"Here's the key takeaway -- in collusion with foreign governments," Bongino continued. "That's why they're panicking. And they're panicking because... what the Obama administration did is 1,000 times worse than what they're alleging Donald Trump did." 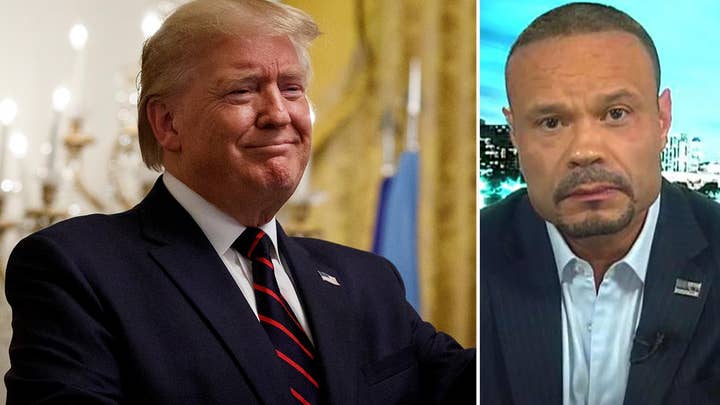 Bongino also said it's Trump's job to protect the office of the president by standing firm against congressional lawmakers, specifically Rep. Adam Schiff, D-Calif., by asserting his privilege as commander in chief.

"The first job of the president right now is to protect the presidency," he said. "The White House counsel and others have to draw the line. This is one of the sleaziest members of Congress, Adam Schiff. He went in front of the American people in a public hearing where people could look at a public transcript and literally lied about it, and then tried to cover his tracks."

"This is a nationally televised, important hearing and he lied. He's a liar, this guy," Bongino added. "Don't disclose anything to this guy."

The report from Inspector General Michael Horowitz, which focuses on government corruption and political overreach, is still being processed and a final release date has not yet been disclosed.