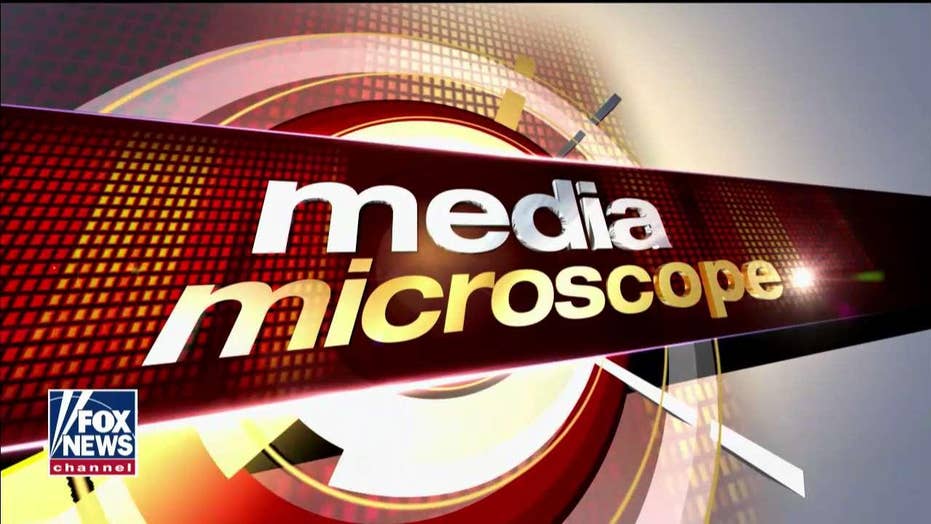 Howard Kurtz slams MSNBC anchor Nicolle Wallace for cutting into Trump's speech and calling him a liar before he even finished.

"Media Buzz" host Howard Kurtz criticized rival network MSNBC for its coverage of President Trump Sunday and singled out host Nicolle Wallace for talking over the president's speech and calling him a liar while it streamed live on air last week.

"MSNBC host Nicolle Wallace did exactly what she and colleagues did during [Attorney General] William Barr’s [Capitol] Hill testimony -- broke in, in the middle, to accuse people of lying -- in this case, while the president was still speaking," Kurtz said.

Wallace broke in mid-sentence during Trump's Wednesday news conference about the House opening a formal impeachment inquiry into him, and said the commander-in-chief was being untruthful. She also took time to defend 2020 presidential hopeful Joe Biden, and his son Hunter, who've also been caught up in the Ukraine scandal.

"We hate to do this, really, but the president isn't telling the truth," Wallace interrupted. "These allegations against Joe Biden and Hunter Biden that he’s repeating have been investigated by the Ukrainians... What’s amazing is that what Trump appears to be trying to do, is to turn his own impeachment into a big deflection."

JIM JORDAN: PELOSI DECIDED ON IMPEACHMENT BEFORE SHE EVEN READ THE UKRAINE TRANSCRIPT 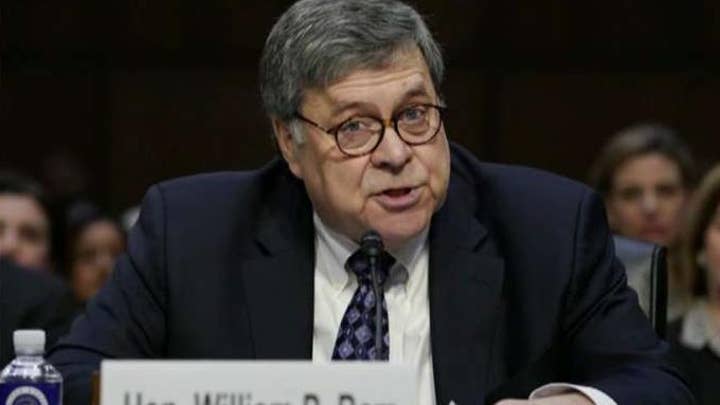 Kurtz said MSNBC should have waited for the president to finish before criticizing him and then played a clip of Wallace interrupting Secretary of State Mike Pompeo, who took over the mic after Trump.

"Her factual point was correct," Kurtz said. "But, couldn't the former Bush White House aide have waited until at least the president had his say before unloading on him? MSNBC then went back to the presser and when Trump yielded the floor to Mike Pompeo, Wallace broke in again."

"Whatever is coming out of the White House is not coming from the president, because what he’s disseminating are lies, attacks, and deflections, " Wallace butted in.

Kurtz claimed he had little issue with Wallace's actual point, but said the network needed to work harder to present a fair and nonpartisan front, rather than allowing the media mask to slip completely.

"Remember this is daytime news coverage by a news network," he said. "I don’t care if Nicolle Wallace wants to attack Trump every single day. She's an opinion person. But, at this press conference, there wasn’t even the pretense of fairness by MSNBC."