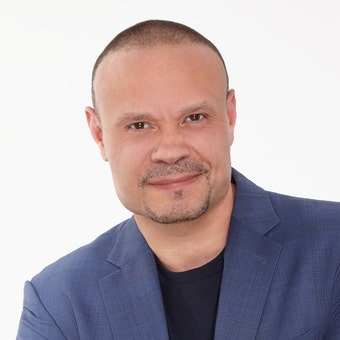 Dan Bongino is a former U.S. Secret Service agent who currently serves as the host of FOX News Channel’s (FNC) Unfiltered with Dan Bongino (Saturdays, 10PM/ET) and Canceled in the USA on FOX Nation.  He joined the network as a contributor in January 2019, providing expert commentary on international security and political strategy across the FOX News Media platforms.Read More

In addition to his role on FNC, Bongino is also the host of the top-rated Westwood One radio show "The Dan Bongino Show," which streams on FOX Nation from 12-3PM/ET daily.

A former New York City police officer, Bongino’s public service career began with the NYPD in 1995. He subsequently joined the U.S. Secret Service in 1999, receiving a Department of Justice award for investigative excellence. In 2006, he joined the Presidential Protective Division during the administration of President Bush, where he remained on protective duty with President Obama.

A bestselling author, Bongino’s books include "Life Inside the Bubble," "The Fight: A Secret Service Agent’s Inside Account of Security Failings and the Political Machine," and "Spygate: The Attempted Sabotage of Donald J. Trump." He earned his MBA from Penn State University, and both his MA and BA from the City University of New York. 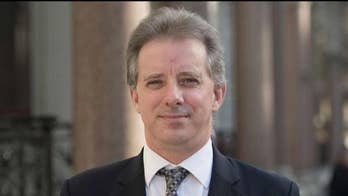 Christopher Steele, (the former British spy hired by Hillary Clinton to basically provide bogus information about the Trump team, which was then used to spy on them) has agreed to be questioned by investigators from the United States. It's convenient that he chose to speak right after the declassification. The depth of his depravity is going to come out into the open once we see the declassified documents. 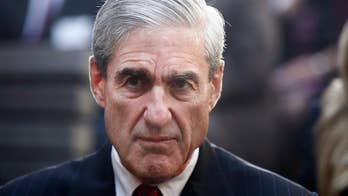 There are no figures in the Trump campaign that colluded with Russia – but there were at least five in the Obama administration who helped push the bogus narratives of collusion and obstruction, and they have plenty of questions to answer. 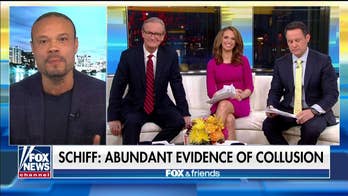 Last week the unfounded allegations that President Trump colluded with Russia to win the 2016 presidential election completely collapsed. But congressional Democrats are nevertheless pushing forward in a desperate search for evidence of wrongdoing against the president, using tactics reminiscent of the Soviet secret police under dictator Josef Stalin. 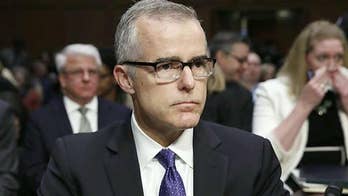 Did you notice how, during the Andrew McCabe interview with "60 Minutes," the former FBI acting director kept talking about “articulable facts?” 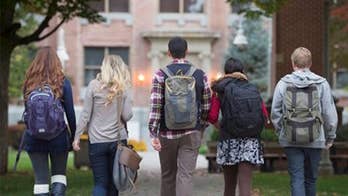 In a world where we now have three so-called "democratic" socialists in office (which is an oxymoron if I've ever seen one), you'd think the American public must be increasingly moving to the left. But you would be wrong. 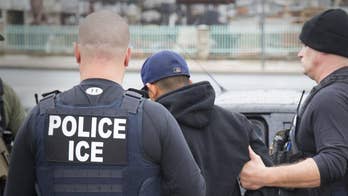 There’s more proof that Democrats don't give a hoot about immigration, IRS tax refund checks, or anything of the sort. 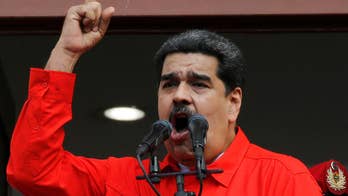 Everyone in the media who interviews Sanders, Ocasio-Cortez, Warren, Cory Booker and anyone else promoting far left socialist ideas should be immediately asked -- on the record -- about what's going on in Venezuela. 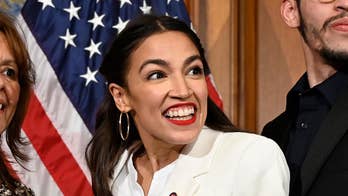 Hey Democrats, here's an idea. You should sign a pledge to commit to a 70 percent tax rate. Then, you give all that money to the government and show us conservatives what it really means to you.