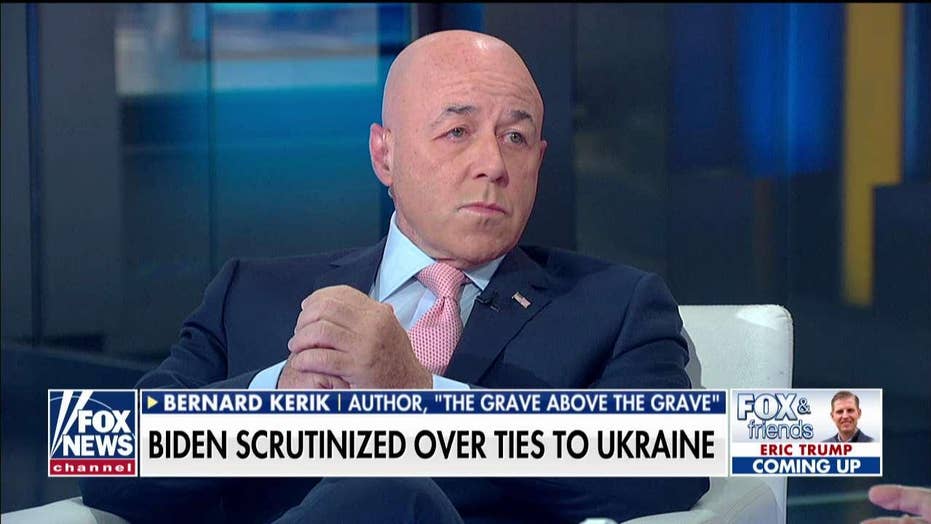 Bernard Kerik called the Trump whistleblower an "operative" who sought to particiapte in a coup against the White House, on "Fox &amp; Friends."&nbsp;

Former NYPD commissioner and author Bernard Kerik called the Trump whistleblower a "covert operative" on "Fox & Friends" Monday, and said the unidentified government worker is participating in an "attempted coup" against the current administration in concert with some lawmakers.

"I can't wait for these so-called hearings," he said. "Because I think you're going to find out there [were] communications between the congressional staff and the alleged whistleblower. I don't like calling him a whistleblower. He's a covert operative that was within the administration that put this stuff out there."

"[He] had no personal knowledge," Kerik continued. "They changed that reporting requirement, basically, so this guy could get this thing public. It's nonsense."

He said the latest attempt to oust Trump is just another coordinated push by Democrats to use any ammunition available to remove him from power. 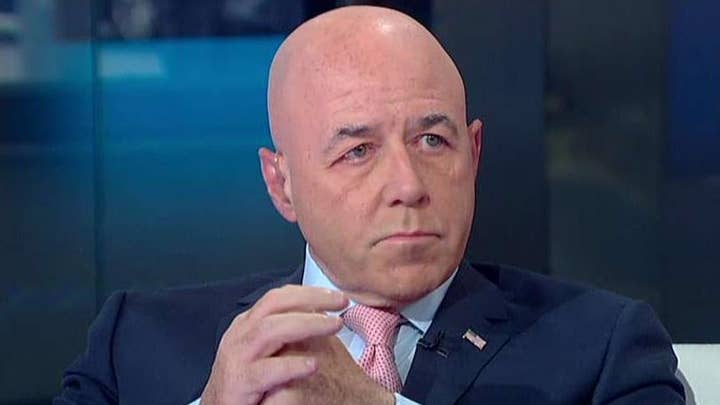 "This is an attempted coup of the president of the United States that has been going on for almost three years now, Kerik said. "This is just another element of it."

He also accused Rep. Adam Schiff, D-Calif., who serves as chairman the House Intelligence Committee, of lying to the American public to score political points for his party.

"Adam Schiff got up in [an] open public hearing, denounced the president, lied about the conversation the president had with the president of the Ukraine," Kerik said earlier in the interview. "[Schiff] posed that to the American people like the president did something wrong.

"One, the president is obligated by the Constitution to call for an inquiry or an investigation if he thinks there's criminal conduct by a former vice president. And I don't care if the guy's running for office or not. It doesn't make any difference," he continued. "And then they attack Rudy Giuliani. If there's a whistleblower here, it's not this clown that wrote this document. The whistleblower is Giuliani. He's been talking ... about... the Biden stuff since last year."