Pelosi pulled a fast one and is now 'ducking' responsibility of impeachment inquiry, says Kim Strassel

Following House Speaker Nancy Pelosi's announcement of a formal impeachment inquiry into President Trump, Wall Street Journal columnist Kim Strassel accused her of "ducking" her actual responsibilities with regard to the probe and said she has not followed proper protocol.

"It's not kosher at all," she said on "Journal Editorial Report," which aired this weekend. "That's why in some ways, she hasn't really committed her caucus to impeachment. And, there's an accountability issue here... they are ducking a very serious responsibility, because impeachment is a powerful tool and there's a constitutional obligation that there be some sort of a vote to implement it, to use it."

Pelosi, D-Calif., has yet to hold an official floor vote on the matter.

Strassel said it would fall to Pelosi to convince the public that a majority of the House even supported impeachment, and claimed the speaker was taking a big risk moving this hard and fast while defying conventional protocol.

JIM JORDAN: PELOSI DECIDED ON IMPEACHMENT BEFORE SHE EVEN READ THE UKRAINE TRANSCRIPT 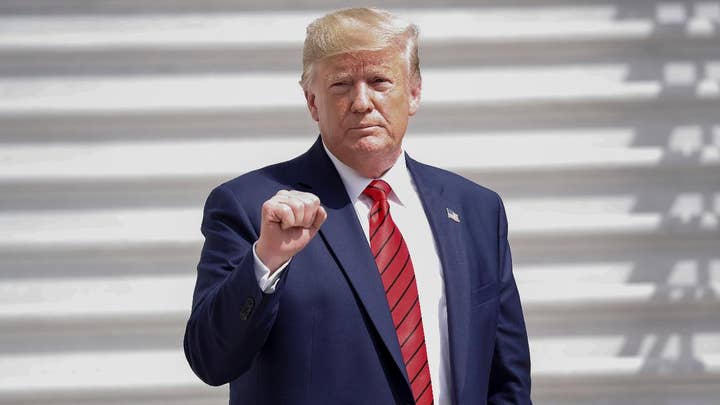 "It's unclear when exactly [the vote] needs to happen, but... she needs to demonstrate to the country that a majority of the House of Representatives is actually in favor of taking this enormous step," she said.

"But, she doesn't want to, because, for all of the talk about the strategy, she knows there is still enormous risk to her moderate members, of putting them on the record for this."

Democrats issued their first round of subpoenas Friday, starting with Secretary of State Mike Pompeo. They're expected to expand their list of witnesses in the coming week.