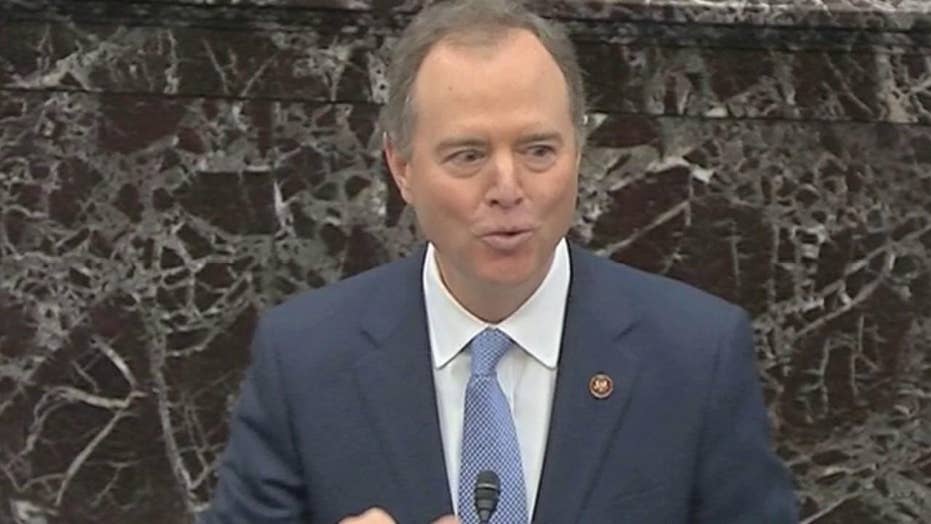 Bongino, a Fox News contributor, made the statement on “Fox & Friends Weekend” one day after Trump’s lawyers defended the president on the Senate floor. They argued the Democrats were the ones trying to interfere in elections by seeking to remove Trump from the 2020 ballot for doing “absolutely nothing wrong.”

White House Counsel Pat Cipollone said Democrats had no case and were damaging democracy by trying to undermine the will of American voters. Bongino echoed Cipollone’s statement Sunday. 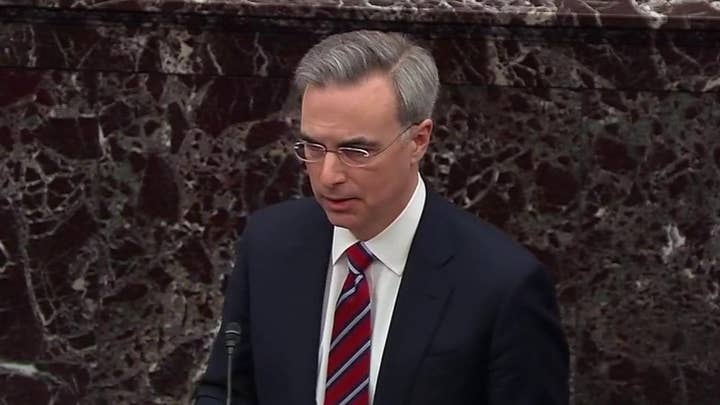 Cipollone “did a masterful job and it worked well because there is a problem with this case and the problem with the case is it doesn't exist. There is no case,” Bongino said. “I get it, I'm a conservative, obviously I don't make any bones about that, but seriously, trying to view this objectively as a former federal agent and police officer who has testified in court, made cases, had a whole career building cases against people, there are no facts here.”

Democrats argued that Trump, during a July 25 phone call, improperly pressed Ukrainian President Volodymyr Zelensky to launch investigations concerning Biden and his son Hunter’s dealings in Ukraine, as well as issues related to the 2016 presidential election. Trump and the White House repeatedly have denied doing anything wrong.

Reacting to Democrats' demands for witnesses, including former national security adviser John Bolton, Bongino said he didn’t have an issue with it as long as former Democratic National Committee consultant Alexandra Chalupa, Hunter Biden and “the fake whistleblower” testified too.