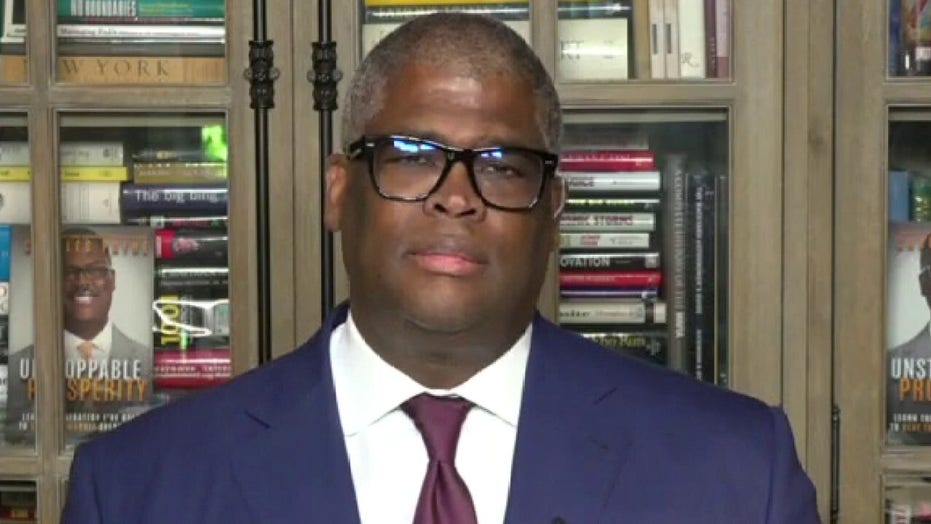 Trump posted on Twitter if ‘protesters try to create an autonomous zone in D.C., they will be met with force;’ Fox Business Network host Charles Payne weighs in on ‘America’s Newsroom.’

“It does feel like more and more of these actions by Twitter are more personal because when you juxtapose them against other tweets that have been put out by world leaders, [or] by just regular commentators it really feels like now there is this sort of selective battle against the White House and President Trump and it’s not going unnoticed," Payne said.

He added that “people are getting concerned about this particularly now as there is talk about removing some of the safeguards that social media has enjoyed and not having to have the responsibility of being publishers.”

Last month Trump signed an executive order that interprets Section 230 of the Communications Decency Act of 1996 (CDA) as not providing statutory liability protections for tech companies that engage in censorship and political conduct. 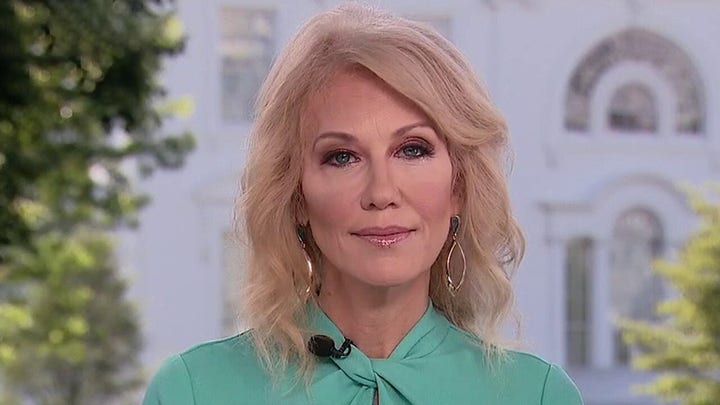 The move immediately backfired: Experts disputed that Trump's tweet was actually misleading, in part because mail-in balloting has been linked to ongoing fraud; Twitter's fact-check itself contained false statements; and Twitter failed to apply the standard of review to other users.

On Tuesday, Twitter escalated tensions with President Trump when the social media platform added a warning to one of his tweets, saying he violated the platform’s rules by glorifying violence.

“We’ve placed a public interest notice on this Tweet for violating our policy against abusive behavior, specifically, the presence of a threat of harm against an identifiable group," Twitter Safety wrote.

The admonishment was placed above Trump’s tweet, which read: “There will never be an ‘Autonomous Zone’ in Washington, D.C., as long as I’m your President. If they try they will be met with serious force!”

Trump posted the tweet on Tuesday reacting to protesters in the nation’s capital who tried to set up a space similar to Seattle’s autonomous zone the night before, but were cleared out.

"Let's be clear about what just happened," Trump's press secretary Kayleigh McEnany tweeted. "Twitter labeled it 'abusive behavior' for the President of the United States to say that he will enforce the law. Twitter says it is 'abusive' to prevent rioters from forcibly seizing territory to set up a lawless zone in our capital. … We must have LAW AND ORDER!”

Speaking on “Fox & Friends” on Wednesday, counselor to the president Kellyanne Conway said, “Twitter seems to be very selective as to who, what, where, when and why and how they flag certain tweets.”

“The left is uncomfortable that in a vibrant democracy, citizens have a right to hear directly from their President and decide for themselves what to think about it,” he continued, including the hashtag, “#StopTheBias!”

Payne stressed on Wednesday that Twitter needs to “be consistent because this looks like they are singling out the White House.”

“It's a pretty obvious thing that when people are breaking the law, the law should be enforced and obviously with some of the violent imagery that we’ve seen over the last couple of weeks it can only be met with force and be shut down,” Payne said.

He referenced Seattle’s autonomous zone, calling it a “bust” two days after Seattle Mayor Jenny Durkan announced the city will move to end the police-free zone after two recent shootings, one of which was deadly. 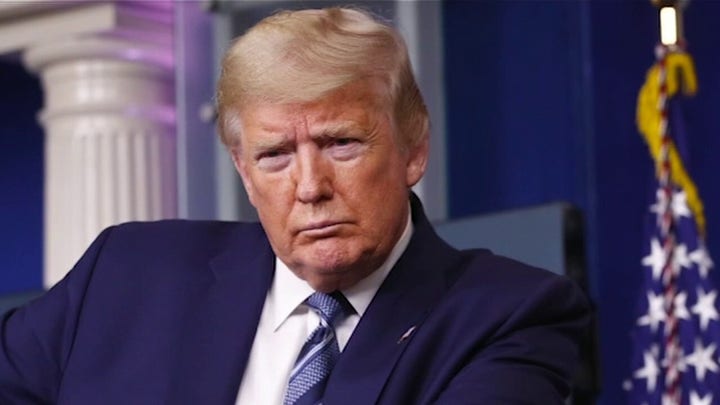 “We don't want that to be the whole country,” Payne said.

He went on to say that he “really” believes Twitter CEO Jack Dorsey “has gone too far on this” and has “got to reel it in.”

“He may be getting cheers from the left, but he’s creating a real dangerous situation here for everybody,” Payne said.

Fox Business’ Frank Miles and Fox News’ Gregg Re contributed to this report.