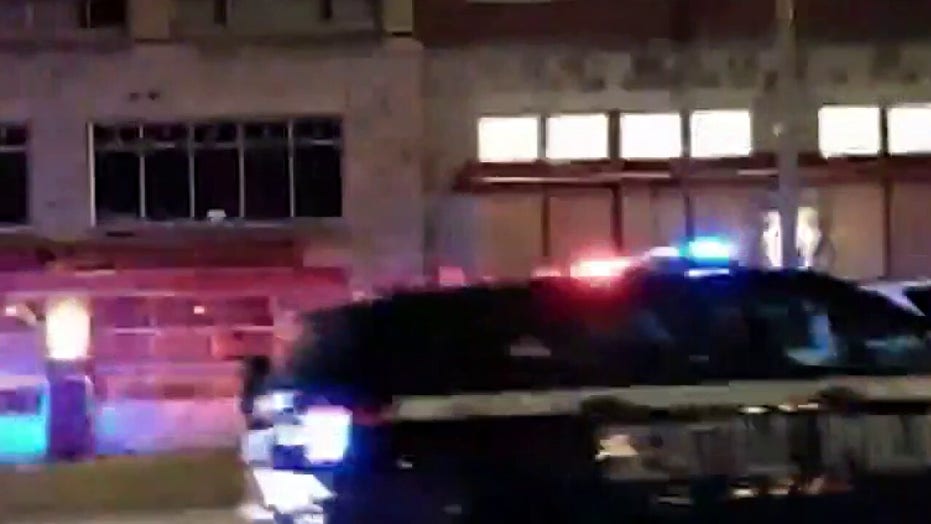 Officers responded around 2:30 a.m. to shots fired in Cal Anderson Park, which lies inside an area of several blocks that demonstrators in Seattle’s Capitol Hill neighborhood cordoned off and dubbed the Capitol Hill Organized Protest, or CHOP, following the death of George Floyd in Minneapolis last month.

The shooting inside the protest zone killed a 19-year-old man and left another male with life-threatening injuries, police said in a post on its blotter Saturday.

Police bodycam footage shows officers arriving and marching through the zone with guns drawn as a group of angry protesters yell profanities and approach the officers.

“This is inside the area referred to as the Capitol Hill Organized Protest (CHOP),” the department said. “Officers attempted to locate a shooting victim but were met by a violent crowd that prevented officers' safe access to the victims.”

Several protesters can be heard yelling at the officers to “put your guns down!” They can also be heard telling officers the victims had already been taken to the hospital.

Seattle police said officers had trouble reaching the scene of the shooting because they were met by a "violent crowd." (Seattle Police Department)

Officers later learned that both victims had been taken to Harborview Medical Center by CHOP “medics,” police said. The 19-year-old died of his injuries at the hospital, and the other male was in critical condition in the intensive care unit.

As police were retreating from the zone, the video shows a group of protesters forming a chain around a police vehicle to stop other protesters from following the officers.

Several protesters can be seen in the video forming a human chain to prevent other protesters from following officers during their retreat. (Seattle Police Department)

No suspects have been arrested and investigators had no description of the shooter or shooters as of Saturday afternoon, police said.

“Homicide detectives responded and are conducting a thorough investigation, despite the challenges presented by the circumstances,” police said.

Following reports of the shooting, Seattle Police Officers Guild President Michael Solan told Fox News that "violence has now besieged the area known as CHOP, and it is no longer the summer of love, it's the summer of chaos.”

In the hours after the shooting, the scene in the protest zone was quiet. People pushed baby strollers, and other visitors milled about in the cool, cloudy weather, taking photos of themselves with CHOP signs. 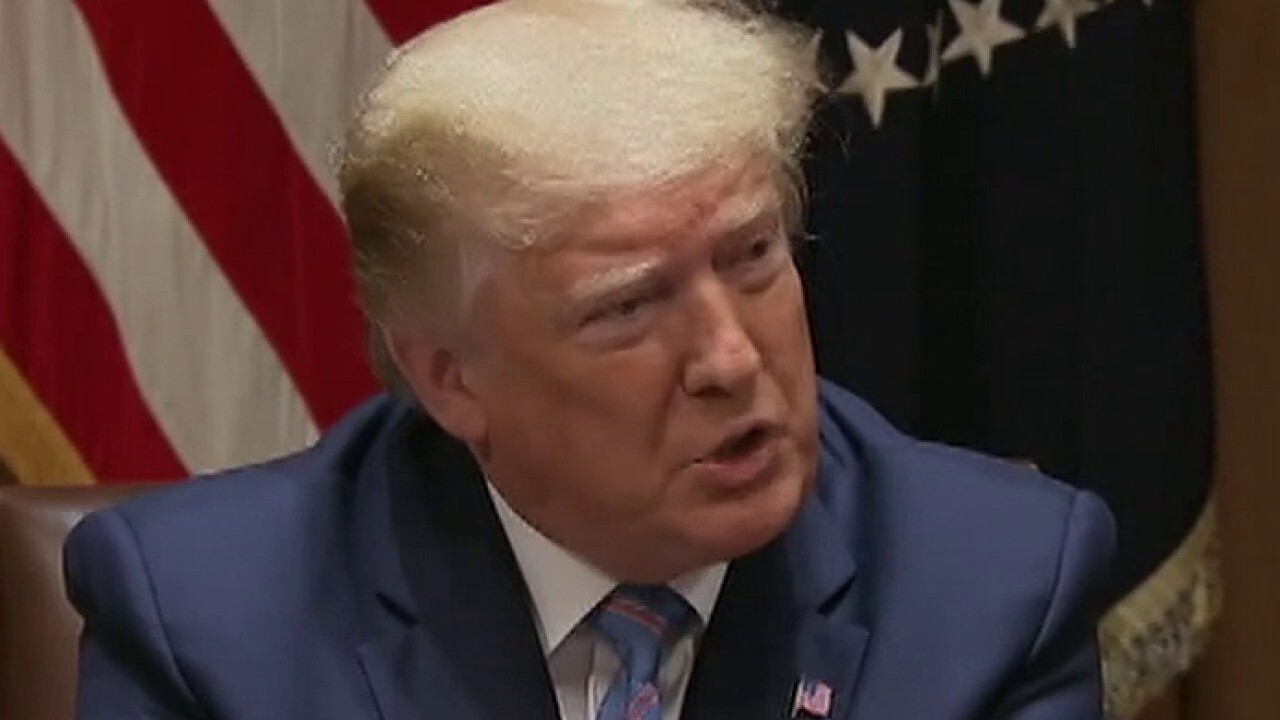 Protest organizers held a meeting to discuss the early morning shooting, and some protest volunteers patrolled the area carrying guns. They did not interfere with anyone entering or leaving the zone.

Asked about the shooting Saturday, Gov. Jay Inslee said “we need to have a way for the community to have a way to speak and for police and fire services to be provided.”

“One way or another, we obviously need to provide a way to offer protection for people, and that’s a necessity," Inslee added.