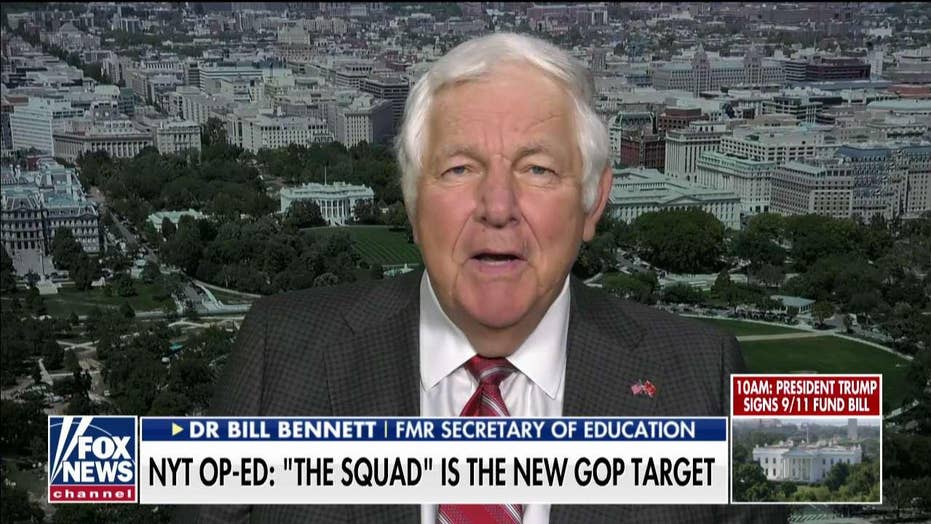 "In addition to talking about the Squad, talk about the people who are likely to be running against you, Mr. President, because they hold these same, very wacky positions," the host of Fox Nation's "Wise Guys" argued on "America's Newsroom."

In his op-ed, Times political reporter Jeremy Peter wrote that Trump is "convinced" he is employing a winning strategy for 2020 by repeatedly going after the far-left freshmen women.

"Mr. Trump is convinced it will help him, said people who have spoken to him in recent days. And he rejected those who have told him otherwise, responding with certitude, 'You’re wrong,'" Peters reported. 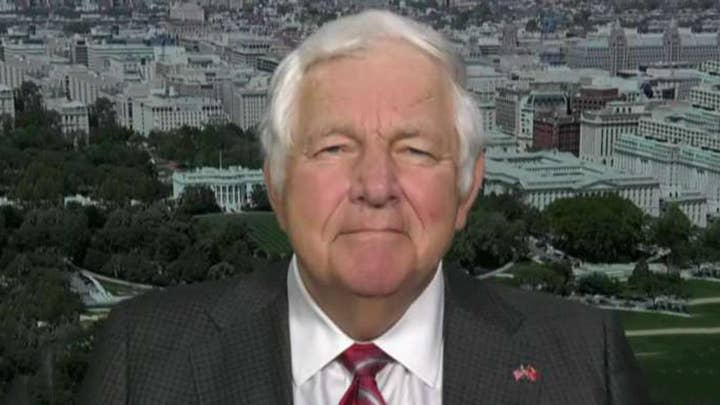 Bennett said he agreed with Trump that they "deserve censure for the things they are saying," but pointed back to last month's debate when nearly all of the candidates supported health care for illegal immigrants and getting rid of private health insurance.

As the party gets ready to hold a second round of debates on Tuesday and Wednesday in Detroit, Bennett urged Trump to focus some attention on the top candidates, like Bernie Sanders, Joe Biden, Elizabeth Warren and Kamala Harris.

"You don't need to go to the fringe in order to make the point about the Democratic Party going off the cliff," he said, noting a column by Tom Friedman of the New York Times in which he wrote of friends believing Trump will win again because of the Democrats' leftward shift.