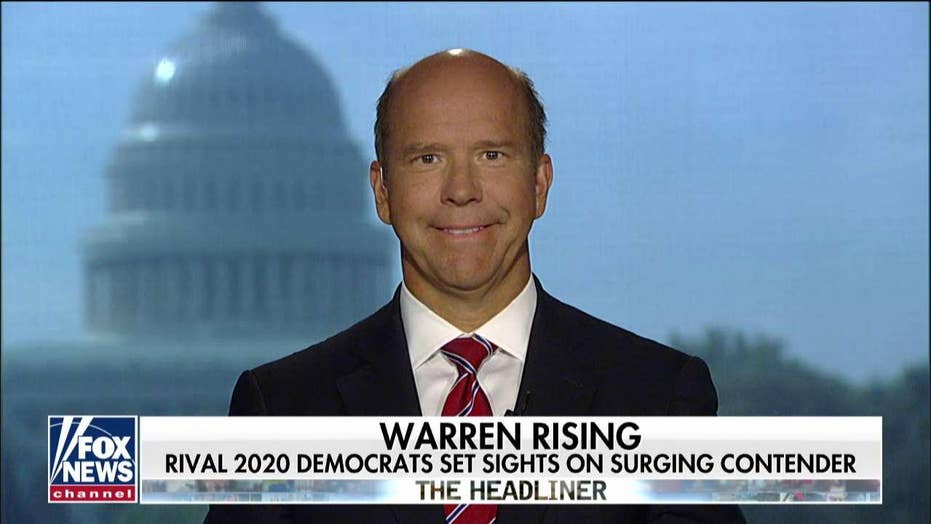 2020 Democratic frontrunners are all vulnerable in a general election, says John Delaney

2020 Democratic presidential candidate John Delaney said the party's frontrunners are all at risk of losing to President Trump in the general election.&nbsp;

2020 Democratic presidential candidate John Delaney claimed Monday the party's front-runners are at risk of losing to President Trump in the general election and said they must scale back their rhetoric to win over moderate voters.

"Our three front-runners... most Democrats know, are inherently vulnerable," he said on "America's Newsroom." "And that’s a real problem... Our top three candidates, I think, have significant weaknesses in a general election."

Delaney said the candidates' platforms are moving too far left and will end up scaring away voters who favor private insurance and economic growth.

"Elizabeth Warren and Bernie Sanders are fundamentally running on almost like a government takeover of the private economy of the United States of America," he said. "That's not what the American people want. And Vice President Biden... isn’t putting forth the kind of new ideas that I think the American people are looking for.

MIKA BRZEZINSKI TO JOHN KERRY: 'WHY WOULDN'T YOU RUN' AGAINST TRUMP IN 2020? 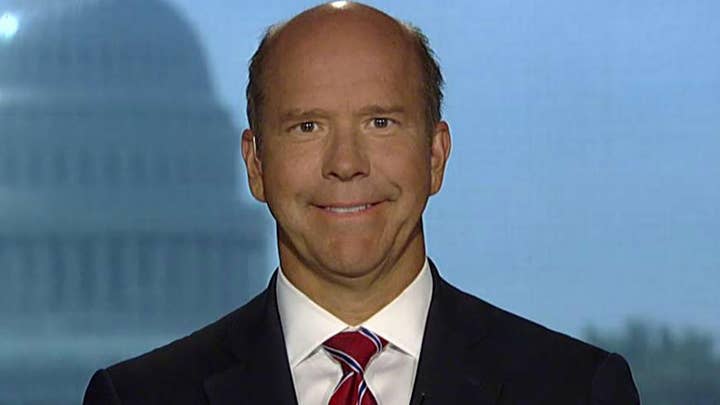 He also said the party should unite in its effort to defeat Trump, and articulate moderate positions to help gain momentum heading into 2020.

"If we put up candidates running on some of those kinds of things I think we have a real problem," Delaney added.