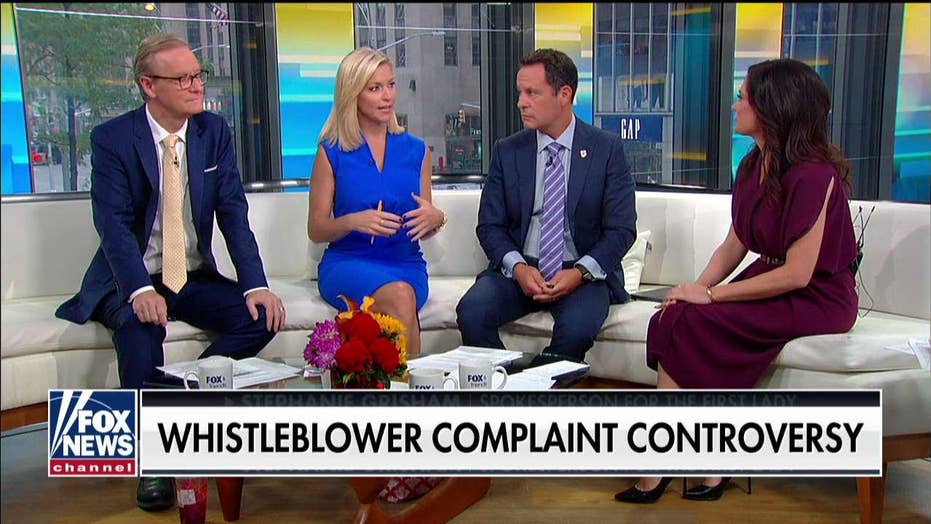 "When foreign leaders come together to speak, they need to be able to speak candidly," Grisham said during an interview on "Fox & Friends" Monday. "I do think that perhaps releasing this kind of a transcript could set a bad precedent," she noted.

Trump has been accused of pressuring Zelenskly to investigate 2020 presidential hopeful Joe Biden and his son Hunter for their connection to a natural gas firm that is linked to a corruption investigation. Democratic lawmakers and some in the media have since called on Trump to release the full transcript of the conversation.

"[President Trump] is willing to do it, I think. But there's a lot of other people, lawyers and ... such that may have a problem with it. So we'll see what happens." 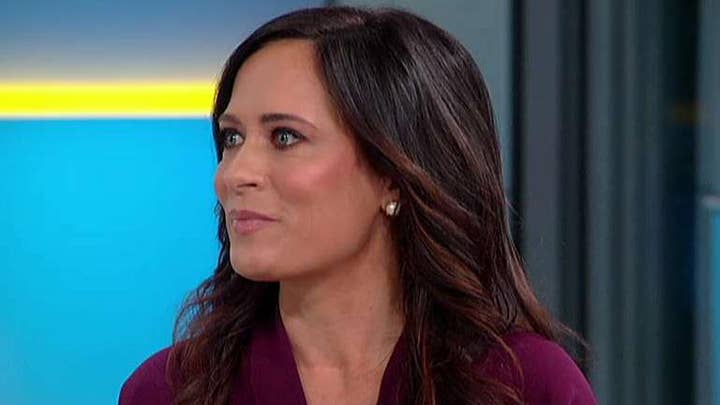 Grisham said Democrats are choosing to attack Trump out of desperation and are grasping at straws to distract from their failure to resonate with voters.

"This is just another reason for Democrats and for the media to attack and look for things that just aren't there," she said earlier in the interview. "The fact of the matter is, the president has calls with foreign leaders all the time. People are listening [in] on those calls generally. There's some kind of a transcription made generally. And the president knows that. And he's above board."

She also said Democrats' calls for impeachment will continue to fall on deaf ears, as the party's legislative agenda continues to stall in Congress.

"They can keep yelling [impeachment]. This just shows they don't have anything to run on themselves," Grisham added. "They've no issues. They can't get anything done. So they're going to attack this president. It's fine."