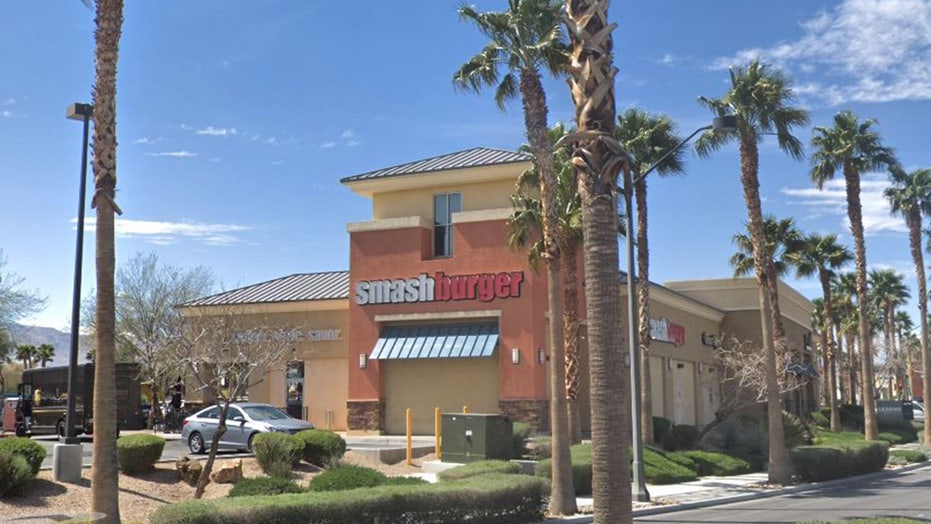 One frustrated Las Vegas mom claims that she and her family were recently booted from a Smashburger restaurant for trying to dine with her young son’s service dog in tow. Reps for the burger chain have since confirmed they’ve launched an internal investigation into the allegations.

Megan Moon and her family were recently out to eat at a Smashburger near Ann Road in Sin City, KTNV reports, and placed their order without issue — before things reportedly took a turn for the worse. Moon’s 9-year-old son is diabetic and relies on his service dog, Medic, to react when his blood sugar levels are off-balance.

“The manager walks up and she says ‘I see you have a dog,” Moon recalled. “’He's not allowed to be in our store, we don't allow pets. You’re going to have to eat outside.’”

Citing the Americans with Disabilities Act (ADA) that protects service dogs, the mother says her protests were shut down by the Smashburger employee.

An exterior shot of a Smashburger location near near Ann Road and US 95 in Las Vegas, where the alleged incident recently occured. (Google Maps)

The mom continued to claim that the staffer deleted her family’s order, kicking the crew and Medic out of the restaurant, according to KTNV.

"We were embarrassed, other people in the restaurant we're looking at us, like we were causing a scene, they were looking at us like we had done something wrong," she remembered.

An exterior shot of a Smashburger location near near Ann Road and US 95 in Las Vegas, where the alleged incident recently occured. (Google Maps)

Las Vegas-area service animal trainer Danielle Harter told KTNV that within parameters of the ADA, businesses and entities are only legally allowed to ask owners of service dogs two questions about their animals: “Is the animal a service dog?” and “What task or function does the dog provide?”

According to the Moon family, the Smashburger staffer didn’t inquire about either topic during the incident.

Reps for Smashburger returned Fox News’ request for comment on the story with the the following statement:

“First and foremost, Smashburger respects and welcomes guests of all abilities. Smashburger supports and adheres to the applicable ADA guidelines involving service and support animals, as they pertain to quick service restaurants,” a spokesperson said. “We have launched an internal investigation into the matter, and will use this opportunity to reinforce our policies around service animals.” 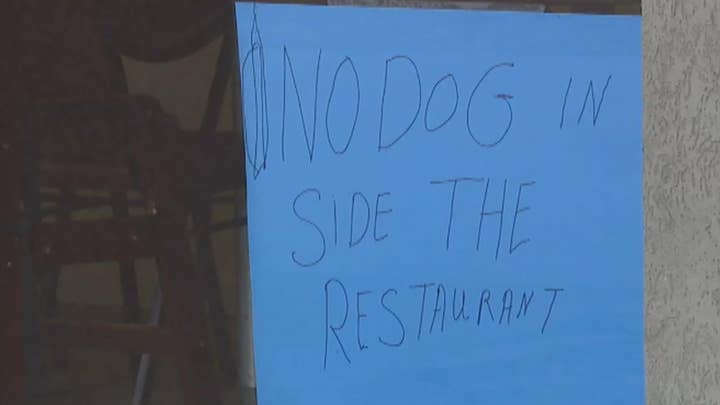 In similar headlines, earlier this month, two sets of customers with service dogs were outraged when a Utah restaurant reportedly turned them away over their animals.