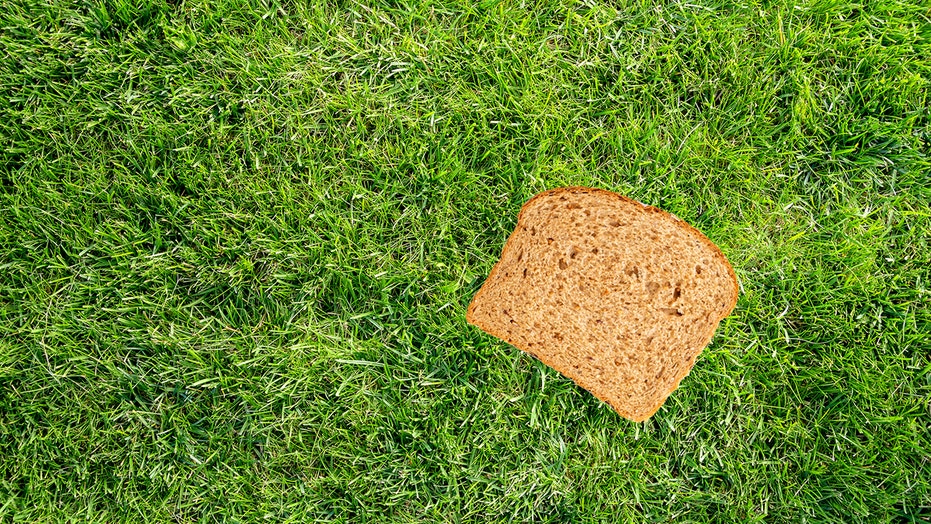 The residents of Sheffield, England, are the latest to discover the bready trend, with some apparently trying to make sense of the sightings any way they can.

These two guys just created the largest "sandwich" on the face of God's green sandwich!

A few months back, Etienne Naude, a 19-year-old college student in New Zealand, reached out to the Reddit community for help making something he called an “Earth sandwich,” which, as he explained, is only achieved when “two people at opposite parts of the world place a piece of bread at the exact… opposite ends of the globe.”

We made an earth sandwich! (bread on exact opposite points of the globe, facing the same way at the same time and the same kind of bread) from r/newzealand

Naude also explained that, due to his location in New Zealand, he’d need a little help from a sandwich artist living in Spain.

“Hi, I live in Auckland New Zealand, I am wanting to make a thing called an earth sandwich,” Naude wrote a post shared to the r/Spain subreddit. “I was wondering if there was anyone who lived around Olvera, Villamartin or Sevilla who wanted to be part of this and make the other half of the sandwich?”

Judging by the comments, Naude was flooded with folks willing to give it a go.

“From there I narrowed down who was in the region," he told Mashable.

After coordinating over the Internet, Naude and his new pal in Spain eventually achieved his dream, documenting the resulting “sandwich” on Reddit.

"We made an earth sandwich!” he proudly declared in the follow-up post, which also contained a photo of himself and his Spanish counterpart posing with the “top” and “bottom” slices of bread.

Oh, and in case anyone was concerned, Naude noted that he and his friend in Spain used the same type of bread, lest anyone question the legitimacy of the snack.