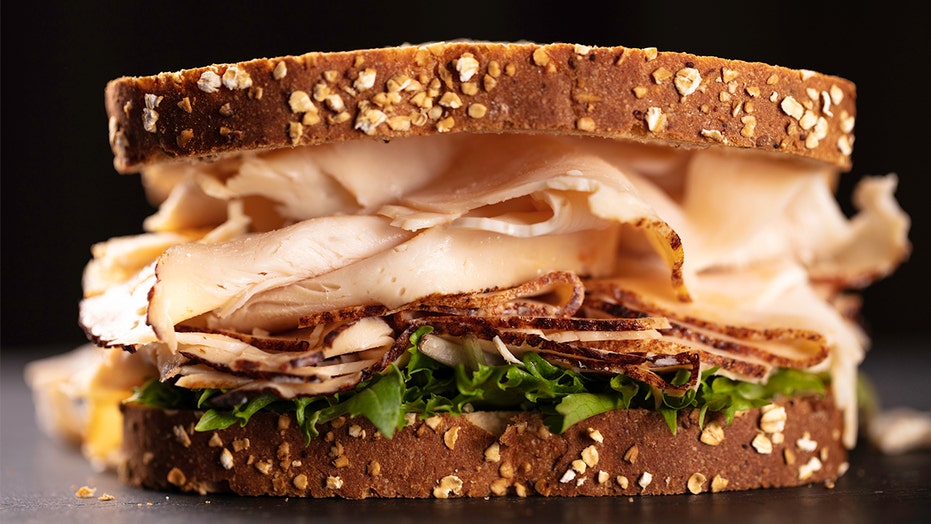 A comedy writer’s bizarre turkey sandwich has gone viral after sharing that a deli worker put an “entire salad” between two slices of bread.

Josh Gondelman shared a photo of the sandwich, which is insanely stuffed with spinach, to his 146,800 Twitter followers on Thursday.

“I don’t know what message she’s trying to send, but the lady at my bodega snuck an entire salad into my turkey sandwich,” he tweeted.

“What the [expletive] is that,” a Twitter user commented.

“HAHAHAHAHAHA this is so chaotic,” another tweeted.

Gondelman, apparently not a fan of extra greens, said he couldn’t go through with eating it.

“I pulled out the spinach and ate it like a fully separate salad with a fork!” he tweeted.

“I refuse to believe this is a real photograph,” one person commented.

Gondelman replied with another picture of the sandwich: “I swear this is unedited!!! Here it is without being cropped.”

“I mean it would be kinda a weird thing to photoshop,” another Twitter user said. “And also: this picture just makes me very uncomfortable.”

Someone else had a different take on the peculiar sandwich: “She should be fired for putting avocados on a sandwich.”