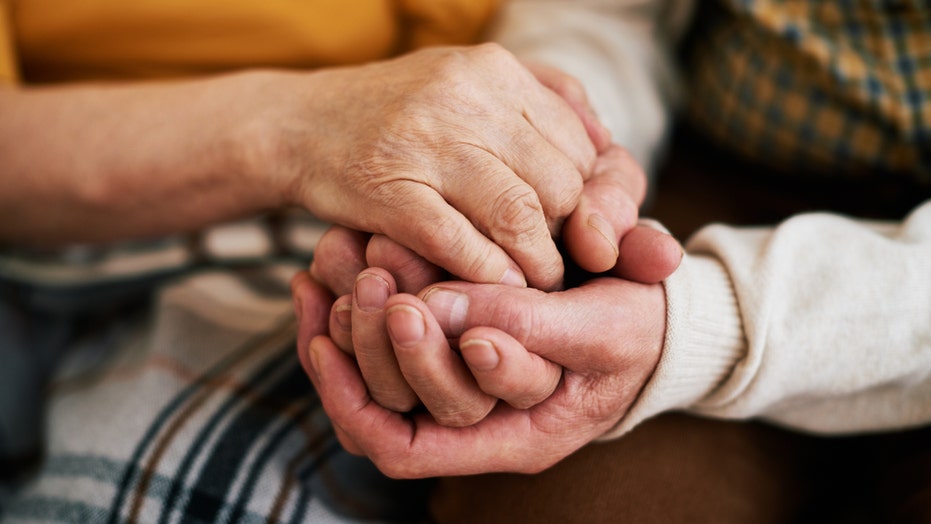 They went out like they lived — madly in love.

An elderly couple in Ohio recently passed away of natural causes within hours of each other on Christmas Eve, holding each other’s hands right up until the end.

Bill and Nancy Schafrath, aged 88 and 85, respectively, had been married for 64 years. But in the weeks leading up to the holiday, Bill, who resided at the Brookdale Senior Living facility in Wooster with Nancy, was no longer able to get out of bed. Nancy’s bed was moved near his, so the two could “literally [hold] hands for the last week of their life,” their niece Pat Cornelius told the Wooster Daily Record.

On Dec. 24, Bill sadly passed away of natural causes after 7 a.m. Nancy passed only hours later, sometime after 11.

"We kind of knew that they were going to go together," Amber Maier of Brookdale Senior Living added to Fox 8.

Despite never having children, the couple, who were married in 1955, loved their “many nieces and nephews,” according to their obituaries. They were also active in their community, each having been a member of several local organizations and clubs.

Bill, a former bricklayer by trade, was also a veteran of the Army who served in the Korean War. And Nancy, who was described by family as “bubbly and energetic,” managed an Ohio bank for 35 years.

The Schafraths' funeral mass was attended by over 200 friends and family members, according to the Daily Record.

Along with their family, the staff at Brookdale Senior Living will always remember how devoted they were to one another.

"Everything was about Nancy," added staff member Sam Wilkinson. "He was always looking for Nancy. If she was out of sight, Bill was looking for her."

The couple’s funeral was held on Jan. 2. In lieu of flowers, both asked for donations to be sent to the Father Beiting Appalachian Mission Center in Kentucky.