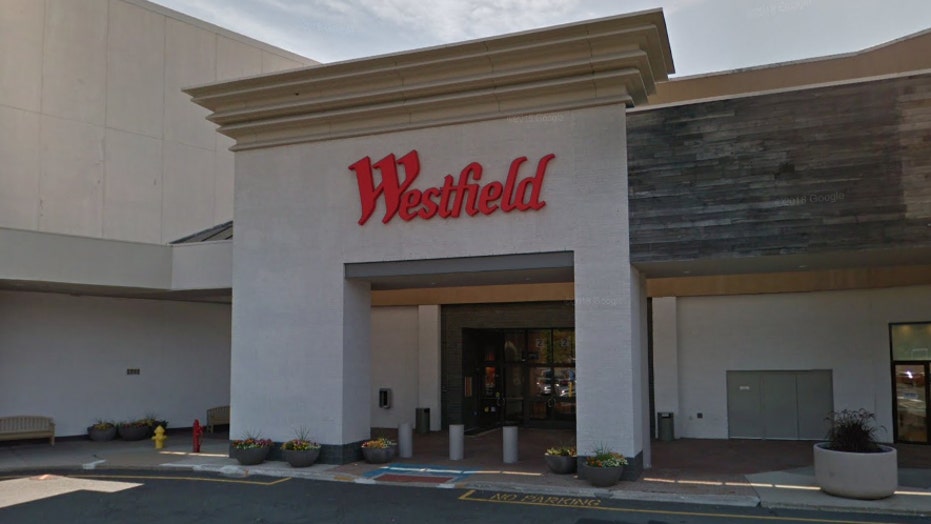 A group of rowdy diners at a mall in Connecticut were filmed allegedly assaulting a food-court employee, reportedly after a dispute about portion sizes.

In footage of the incident, which took place  Wednesday at the Westfield Trumbull Mall in Trumbull, several people can be seen throwing napkins, trays, and other items over the counter of a Sarku Japan restaurant, presumably in an attempt to hit the employee.

At one point, a woman jumps behind the counter, where she repeatedly hits a clerk wearing a baseball cap. A mall security officer is seen arriving before the footage cuts out.

Additional footage shared to Twitter shows a security officer holding one of the suspects on the ground.

The Trumbull Police have since confirmed that two of the suspected assailants, 18-year-old Hilary Nolasco-Delobre and a 26-year-old Davon Myles, were arrested and charged with breach of peace, WTNH reported. It was Nolasco-Delobre, they say, who complained about the portion she was provided after ordering from the outlet.

Police added that the restaurant suffered $1,100 in damages and lost revenue.

A representative for the Westfield Trumbull Company said it would be cooperating with the police investigation.

“The safety and security of our customers, employees, retailers and facilities is of primary importance, always; and substantial resources are devoted to security matters,” the company said in a statement shared with WTNH. “As a matter of industry best practices though, we do not discuss or reveal the specifics of our security plans. As always we appreciate the support of the Trumbull Police Department, and will continue to work with them regarding the incident in this video.”

Nolasco-Delobre and Myles were released on Wednesday ahead of a court appearance.

A representative for the Westfield Trumbull Mall was not immediately available to offer further comment.