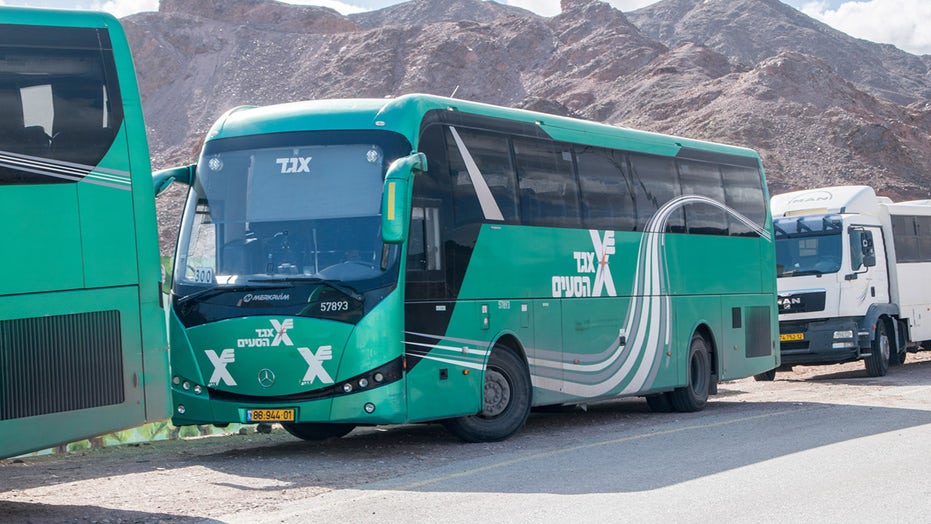 A young man from New Jersey accidentally got himself trapped in the luggage area of a coach-style bus during a visit to Israel on Saturday.

The man, only identified as teenager, was traveling on an Egged coach bus between Tel Aviv and Jerusalem on Saturday night, according to local reports. It’s unclear exactly when, but at some point, the teen said he went underneath the bus to retrieve his suitcase, and the doors to the cargo area closed before he was able to get out.

The young man had went to retrieve his bag from under the bus when the door shut behind him. (iStock)

He then called police to report that he was trapped in the luggage compartment of the moving bus, and even shared his predicament on an Instagram story, Ynet reported.

"My heart is pounding fast, but I’m fine. I called the police,” he told his Instagram followers, per the Jerusalem Post. “In the meantime, I’m here among all the bags and suitcases. It’s really stressful.”

In audio of his phone call obtained by Ynet, the young man identifies himself as a traveler visiting his former yeshiva. He also told the emergency operator that he's not injured.

“Wait, you’re stuck under the bus?” the operator asks.

The teen can then be heard yelling “Yes!” in Hebrew.

Authorities located the bus within 20 minutes and freed the young man, Ynet reports.

A representative for Egged was not immediately available to comment, but told Ynet that the man had not “updated the driver” in advance of climbing under the bus, and also disregarded “warning signs” that instructed travelers to ask for assistance with luggage.

They bus company did, however, commend the teen for “demonstrating resourcefulness and courage,” and contacting the authorities.