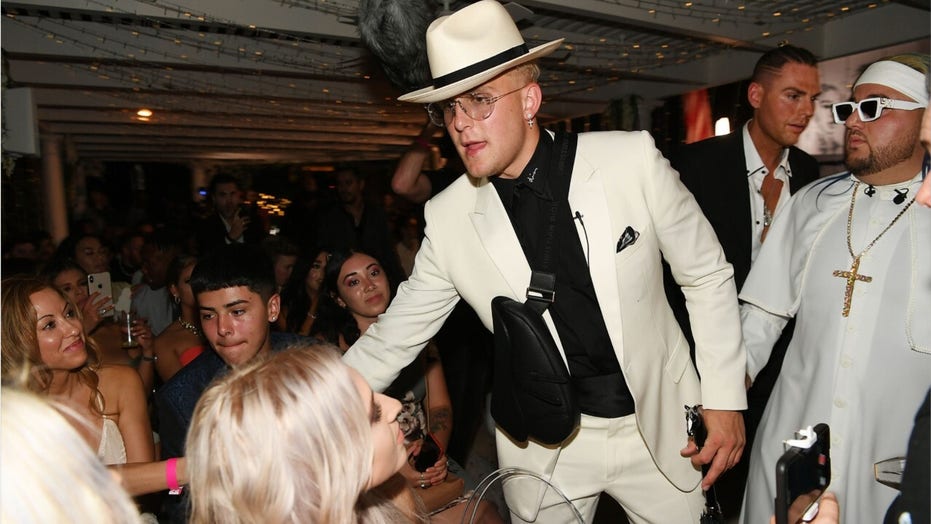 A federal search warrant was executed at the home of Jake Paul in Calabasas, CA. The operation was carried out at the popular YouTube celebrity’s residence in connection with an ongoing investigation, the FBI said.

The FBI executed a raid on the Calabasas home of YouTube star Jake Paul on Wednesday morning, Fox News confirmed.

Rukelt Dalberis, a public affairs officer with the FBI in Los Angeles, confirmed that a federal search warrant was executed at the popular YouTube celebrity’s residence in connection with an ongoing investigation. However, the warrant affidavit is sealed and therefore no additional information is available to the public as to why authorities are interested in searching Paul’s home.

Representatives for Paul did not immediately respond to Fox News’ request for comment.

Jake Paul's home has been raided by the FBI. (Eric Espada/Getty Images)

Paul, 23, operates one of the more popular YouTube channels with 20.2 million subscribers. He’s famous in part for documenting his life on video, which recently landed him in hot water with police in Arizona when he was charged with criminal trespass and unlawful assembly after he joined a group of looters at Scottsdale Fashion Square mall in May amid a slew of protests throughout the country sparked by the death of George Floyd while in police custody.

"Following the riots and looting that occurred on the evening of May 30th 2020 at Scottsdale Fashion Square mall, the Scottsdale Police Department received hundreds of tips and videos identifying social media influencer, Jake Joseph Paul (23), as a participant in the riot,” police said in a statement provided to Fox News at the time.

“Our investigation has revealed that Paul was present after the protest was declared an unlawful assembly and the rioters were ordered to leave the area by the police. Paul also unlawfully entered and remained inside of the mall when it was closed. As a result, Paul has been charged with Criminal Trespass and Unlawful Assembly (both misdemeanor charges)," the statement continued.

However, the FBI was unable to confirm if the raid on his home had anything to do with the charges he faced from his involvement in the mall incident or if it stems from something completely different.