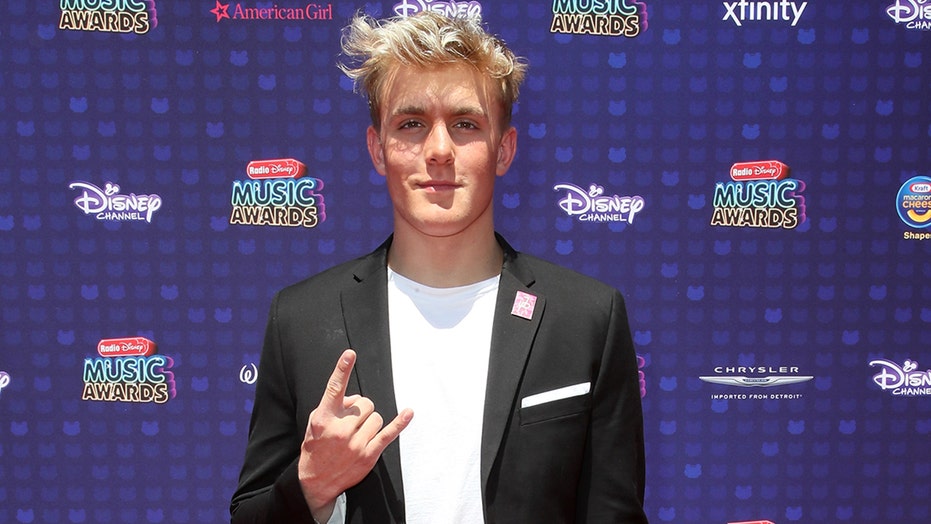 YouTuber Jake Paul has been charged by police in Scottsdale, Ariz., after he was caught on camera allegedly looting from a mall over the weekend.

Police confirmed to Fox News on Thursday that Paul, 23, was charged with criminal trespass and unlawful assembly, which are both misdemeanor charges.

The statement read, "Following the riots and looting that occurred on the evening of May 30th 2020 at Scottsdale Fashion Square mall, the Scottsdale Police Department received hundreds of tips and videos identifying social media influencer, Jake Joseph Paul (23), as a participant in the riot.

"Our investigation has revealed that Paul was present after the protest was declared an unlawful assembly and the rioters were ordered to leave the area by the police. Paul also unlawfully entered and remained inside of the mall when it was closed.  As a result, Paul has been charged with Criminal Trespass and Unlawful Assembly (both misdemeanor charges).

"He was issued a summons to appear in court in a month."

A rep for the star did not immediately return Fox News' request for comment but Paul reacted to the charges Thursday on Twitter. "Gimme my charges and let’s put the focus back on George Floyd and Black Lives Matter," he wrote.

He wrote, “To be absolutely clear, neither I nor anyone in our group was engaged in any looting or vandalism. For context, we spent the day doing our part to peacefully protest one of the most horrific injustices our country has ever seen, which led to us being tear-gassed for filming the events and brutality that were unfolding in Arizona.".

“We were gassed and forced to keep moving on foot. We filmed everything we saw in an effort to share our experience and bring more attention to the anger felt in every neighborhood we traveled through; we were strictly documenting, not engaging. I do not condone violence, looting, or breaking the law," he added.

Paul posted videos to his Instagram Story over the weekend at a protest against police brutality that, like many across the United States, was sparked by the death of George Floyd.

The first videos show him wearing a face mask and protesting police outside. He captioned videos “america is in ruins” and “what can we do” before sharing a photo of his face saying that he was tear-gassed by officers and that his eye was bleeding.

Later videos emerged on Twitter showing Paul and his crew inside the Fashion Square Mall in Scottsdale, Ariz., as it was being looted and vandalized.