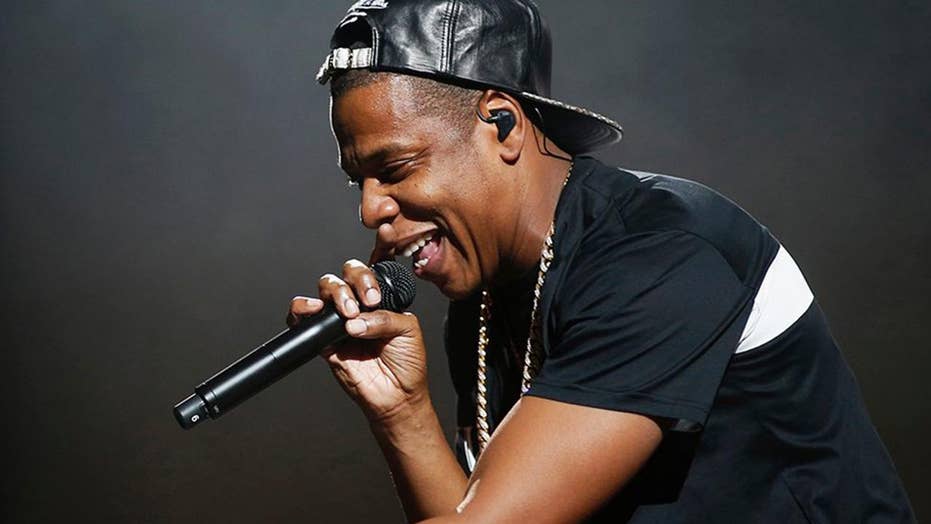 WATKINS GLEN, N.Y. — The fate of the Woodstock 50 festival was unclear Monday when the host of the event pulled out, but organizers said they were in talks with another venue.

The festival has faced a series of setbacks, and the latest came Monday afternoon, when Watkins Glen International announced it's not hosting the anniversary event in August.

Watkins Glen issued a two-sentence statement saying it had terminated the site license for the upstate New York festival "pursuant to provisions of the contract."

WOODSTOCK 50 ORGANIZERS SUE INVESTORS WHO PULLED OUT OF EVENT

But later in the day, a principal organizer indicated the show would go on.

"We are in discussions with another venue to host Woodstock 50 on August 16th_18th and look forward to sharing the new location when tickets go on sale in the coming weeks," said Gregory Peck, a managing member of organizers of Woodstock 50 LLC.

The announcements came after months of turmoil. 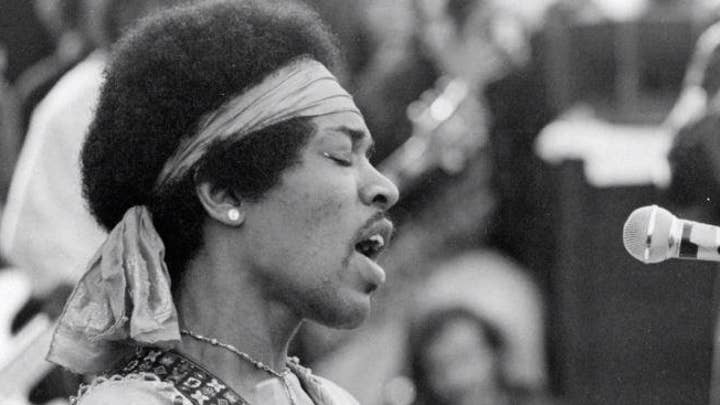 Financial backer Amplifi Live announced in April it was canceling the festival and took back about $18 million — the remains of the $49 million it had put in. Production company Superfly soon dropped out after tangling with organizers over how many people the Watkins Glen site could accommodate.

Woodstock co-founder and 50th anniversary festival organizer Michael Lang filed a lawsuit against the investor and insisted the show was still on. A judge ruled May 16 that Amplifi, an arm of Japan-based marketing firm Dentsu, couldn't singlehandedly call off the show but also doesn't have to put the $18 million back into it while the dispute headed to arbitration.

CLASH OVER WOODSTOCK 50'S PROSPECTS PLAYS OUT IN COURT

Legal skirmishes have continued, but Woodstock 50 has so far lost bids to regain the $18 million. The organizers have said investment bank Oppenheimer & Co. signed on as a financial adviser to pull money together.

Meanwhile, the lawsuit shed light on how much work lay ahead. Major improvements, including roads and a temporary water system, needed to be made to the racetrack site, according to court documents and testimony. And the total number of attendees — and, therefore, ticket sales — had been called into question, with organizers envisioning 150,000, but Superfly saying 65,000 was the "safe and appropriate capacity," according to the documents.