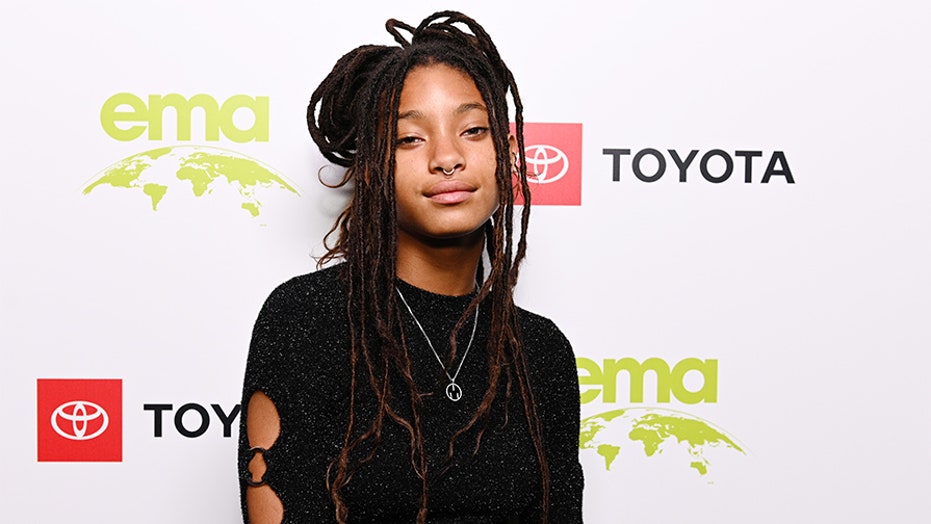 Willow Smith questioned whether the increase in cancel culture is actually helping society grow as a whole during the latest episode of her family’s Facebook Watch series “Red Table Talk.”

The 19-year-old made her comments in a clip for the upcoming Juneteenth episode of the Smith family’s talk show, set to premiere Friday. She spoke with her regular co-hosts including her mother, Jada Pinkett Smith and her grandmother, Adrienne Banfield Norris. They were joined by civil rights activists Tamika D. Mallory and Dr. Angela Davis for a discussion about race in the U.S.

In the clip, Pinkett Smith excitedly demands that they pivot their conversation over to the topic of cancel culture, which has seen many prominent Hollywood celebrities either lose their careers or take a hit on social media over comments they made in the past or in the midst of an ongoing movement.

She added: “But I feel like if we really want change, shaming doesn’t lead to learning.”

Mallory agreed, noting that cancel culture is dangerous to any movement in many ways.

“Cancel culture is a little dangerous. It definitely is because none of us are perfect,” she explained.

That’s when Pinkett Smith joked that she expects to be canceled at some point in the future -- to which Mallory joked that “if you’re not canceled, you’re not really popping.”

On a more serious note, Mallory added: "It is a space that is a little difficult to maneuver because you do have to leave people room to make mistakes, to grow and to learn, but they have to show that they’re willing.”

Pinkett Smith previously teased the Juneteenth episode on Instagram in a somber video in which she mourned the death of Rayshard Brooks, who was shot dead by police in Atlanta after officers responded to a call about a man asleep behind the wheel of his car near a Wendy's drive-thru.

“This morning, another black man is dead at the hands of the police. Rayshard Brooks,” Pinkett Smith opened the video. “This week on the ‘Red Table,’ we’ll be filming an episode with Tamika D. Mallory and Dr. Angela Davis around the issue of racism in black America and the state of emergency that black people are in in this nation. I would like to include you in the conversation.”