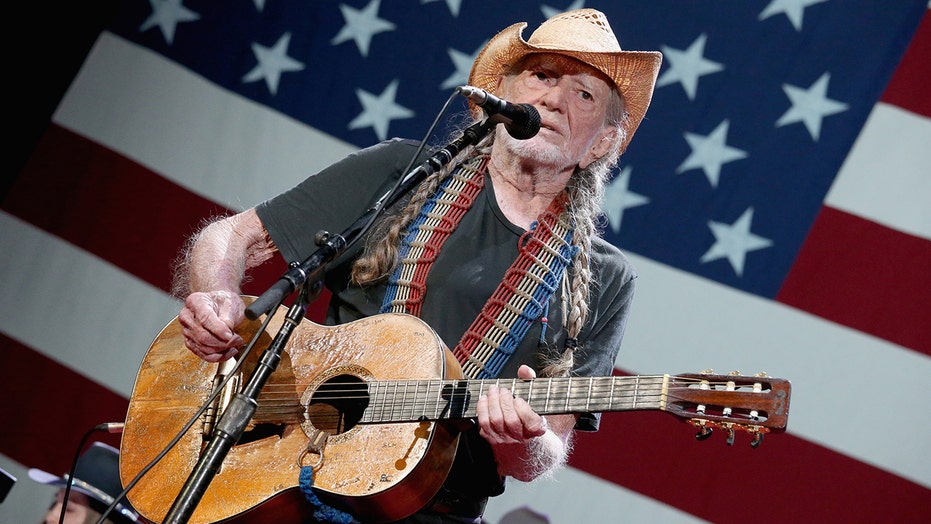 Willie Nelson and his Luck Reunion team are calling on President Joe Biden to make the unofficial marijuana holiday of April 20 a legitimate national week of celebrating cannabis.

Nelson and the Texas-based concert team started a petition that’s gained more than 2,000 signatures calling on the president to recognize April 20, also known as 4/20, as the kickoff to a national holiday that will end on April 29 each year to commemorate the singer and marijuana advocate’s birthday.

"The fine people of Luck, Texas, and supporters of the great Willie Nelson, on behalf of cannabis users around the nation, are writing today to ask you to consider declaring the 9 days spanning April 20 to April 29 an official national holiday: the 'High Holidays,'" the petition, addressed to Biden and the United States Congress, reads.

Although the petition comes somewhat in jest, it notes that its real goal is less about kicking off a national holiday for pot-smoking enthusiasts and more about starting a conversation about ending the negative perception that surrounds cannabis and weed culture.

"We believe that recognition of the ‘High Holidays’ opens the door to much needed dialogue supporting the many benefits of cannabis while helping to remove the unjustified stigmas currently surrounding this amazing plant," the petition reads.

The statement continues: "Please puff, puff, and pass this to your friends in Congress for consideration. When you do, reflect on the immortal words of Willie: 'I think people need to be educated to the fact that marijuana is not a drug. Marijuana is an herb and a flower. God put it here. If He put it here and He wants it to grow, what gives the government the right to say that God is wrong?'"

The petition stems from an event that Luck is presenting in conjunction with Nelson called the "Luck Summit: Planting the Seed," which is billed as the first annual cannabis convention. Kicking off on April 20, the multi-day virtual summit aims to "destigmatize, educate, and promote cannabis culture in an informative and entertaining way."

Nelson has been a pot advocate for many years, making his personal brand almost synonymous with weed smoking. In 2019, he shocked the world when he suggested that he'd quit smoking weed altogether. However, it turns out the musician merely meant that his lungs struggle with inhaling smoke at 87 and he now favors edibles and vaping.