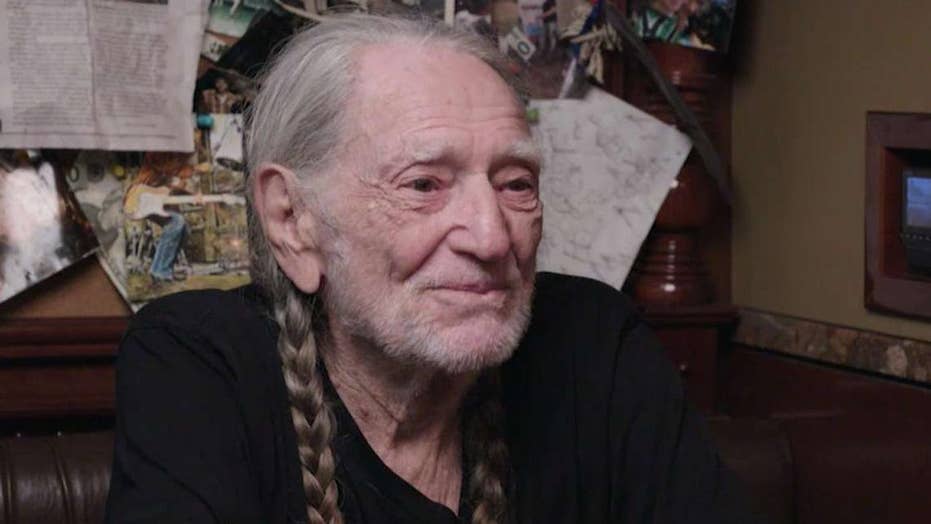 Willie Nelson sits down with Harvey Levin to discuss his incredible life including his music, family and the time he got high at the White House.

Despite the country singer's recent admission that he has stopped smoking weed, Fox News has confirmed that he is still using the substance.

"Willie has not given up cannabis," a rep for the crooner told Fox News, clarifying that he just does not smoke it "at present."

A source added to Fox News that the 86-year-old has turned to "vaping" and ingesting marijuana edibles instead.

"I have abused my lungs quite a bit in the past, so breathing is a little more difficult these days and I have to be careful," he shared.

He added, "I don't smoke anymore - [I] take better care of myself."

The admission comes three months after the icon canceled his tour due to a "breathing problem."

"To my fans, I'm sorry to cancel my tour, but I have a breathing problem that I need to have my doctor check out. I'll be back," he wrote on the social media platform.

At the time, Nelson's loyal listeners were shocked and saddened by his health scare -- but he was also met with online words of encouragement to "get better."

Nelson is known as one of the biggest celebrity supporters of the substance. In April, the country star covered Rolling Stone magazine's "Weed Issue," claiming that the drug saved his life.