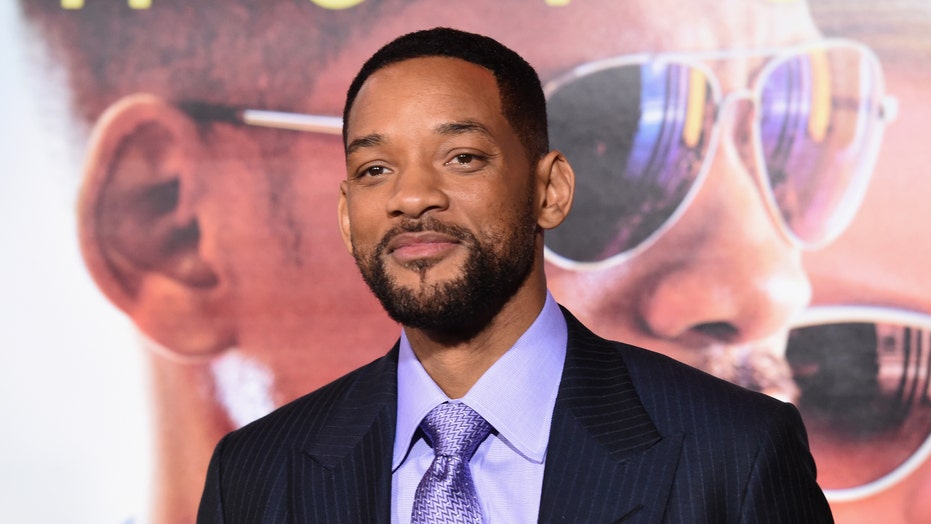 Will Smith has never been one to shy away from self-reflection.

The “Bad Boys for Life” star is increasingly forthcoming with his life’s accomplishments and failures, and in a new preview for a Father’s Day special of “Red Table Talk,” the acting headliner gets candid about decisions he wishes he could do over.

Smith said the biggest event he looks back on and shakes his head about is his divorce from ex-wife Sheree Zampino (née Fletcher).

The “Fresh Prince of Bel-Air” star’s longtime current wife, Jada Pinkett Smith, set the table for her husband to be as open as possible.

"I want to talk about one interesting concept that you’ve brought up quite a bit in regards to Trey and divorce — and the idea being that just because a man might not be the best husband, does not mean he isn’t a good father," Pinkett Smith, 48, said.

Smith took the bait explaining to his wife that "With Sheree and with Trey, that was a really difficult time.”

In November 2018, the two-time Oscar nominee revealed in a heartfelt Instagram video that he and his oldest son Trey "struggled for years" after the "Men in Black" star divorced Zampino.

Two years after spitting from Zampino, Smith married Pinkett Smith in 1997 after the pair developed a romantic connection outside of acting. They have since welcomed son Jaden, 21, and daughter Willow, 19.

Zampino herself has also spoken out in confidence about the blended family she shares with Smith and company, and in a May 2018 episode of the popular Facebook Watch program, the actress sat with Pinkett Smith and discussed the transition that ultimately brought the entire family closer.

"Do you remember that conversation we had on the phone that one time?" Pinkett Smith pressed to Fletcher. "They were fighting words."

Will Smith, right, kisses Jada Pinkett Smith as they arrive at the premiere of "Aladdin" at the El Capitan Theatre on May 21, 2019, in Los Angeles, Calif. (Photo by Chris Pizzello/Invision/AP, File)

Fletcher explained when she allegedly phoned the Smith household with hopes of speaking with then-3-year-old Trey – however, Pinkett Smith answered the line and sensed the tension.

"You basically let me know, 'I don’t really appreciate your tone,'" recalled Fletcher. "And you hung up on me."

Fletcher called back and allegedly a verbal diatribe ensued.

Pinkett Smith revealed that soon into the war of words, Smith stepped in to mediate the situation.

"Will Smith let me have it," Pinkett Smith recollected. "His take was, 'That is Trey’s mother and that’s just not your place.'"

After the heated moment, the pair said in future gatherings things were much smoother after Pinkett Smith apologized to Fletcher for her behavior.

"You would always say ‘Re, I apologize," said Fletcher. "You always owned it. Thank you for that."

In a special Juneteenth episode on Friday to commemorate of the end of slavery in the United States, Pinkett Smith, Willow and mother Gammy sit down at the Red Table with Dr. Angela Davis and Tamika Mallory for a discussion centered on racism. The group also reacts to the deaths of George Floyd, Rayshard Brooks, Eric Garner, Tamir Rice and Breonna Taylor.