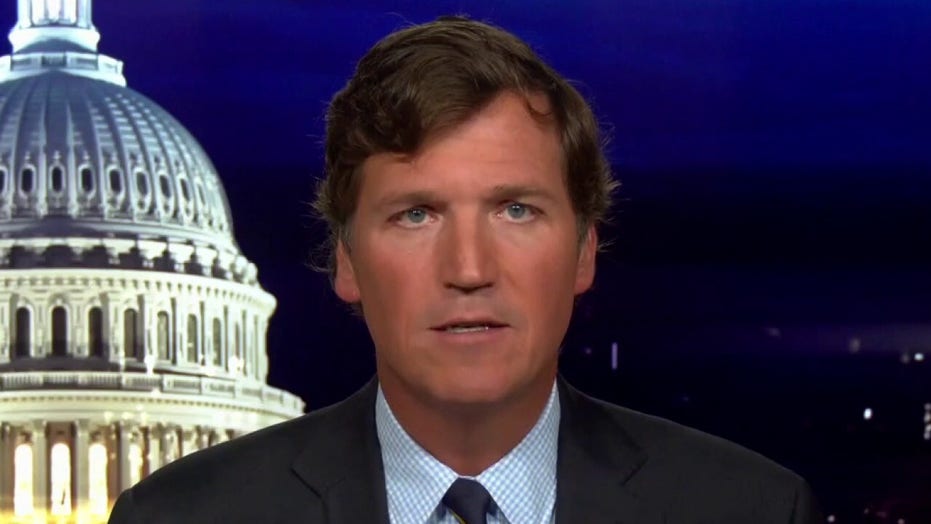 Tucker on the incredible popularity of Black Lives Matter

Black Lives Matter may be the single most powerful political party in the United States.

In a report published Tuesday afternoon, NBC News claimed Google "banned" The Federalist and ZeroHedge from Google Ads for "pushing unsubstantiated claims" about the Black Lives Matter movement. Google later pushed back, claiming that The Federalist "was never demonetized," and adding, "We worked with them to address issues on their site related to the comments section."

In addition, it appeared it was NBC News' inquiry into the matter that prompted Google's actions in the first place.

"Google's ban of the websites comes after the company was notified of research conducted by the Center for Countering Digital Hate, a British nonprofit that combats online hate and misinformation. They found that 10 U.S-based websites have published what they say are racist articles about the protests, and projected that the websites would make millions of dollars through Google Ads," NBC News reported.

NBC News' Adele-Momoko Fraser, the London-based journalist behind the report, appeared to celebrate the results of her reporting by thanking the two groups "for their hard work and collaboration." She also used the Black Lives Matter hashtag.

She quickly deleted the tweet and reshared it but without the activist hashtag.

Arrow later clarified that the hashtag was included in his tweet "because the story concerned that movement" and that it was "not an indication of support for it and has now deleted for clarity."

Later Tuesday afternoon, Adweek reporter Scott Nover said that according to a Google spokesperson, NBC News got it "wrong" and that The Federalist "could be demonetized" but has not.

The Google spokesperson also suggested to Nover that the site's "comments section" was in violation of Google's policies but not any of its articles.

Google later addressed the controversy and appeared to debunk some of NBC News' reporting.

Google later tweeted regarding The Federalist, "As the comment section has now been removed, we consider this matter resolved and no action will be taken."

NBC News was slammed on social media for what has been described as "activism" in addition to what appeared to have been faulty reporting.

"Working to get websites you don't like demonetized by Google isn't journalism, it's activism," CNN editor Kyle Feldscher tweeted.

"If you have a problem with ZeroHedge and/or The Federalist, write an article about what they got wrong and why that matters. That would be an act of journalism. Instead, NBC mounts a pressure campaign on Google to suffocate opinions NBC doesn’t like," Daily Caller editor Vince Coglianese reacted.

"It’s heartbreaking that journalists, of all people, would be leading the charge to deplatform outlets they don’t like. Besides undermining the basic principals of our profession, this will come back to bite us. Cancel Snitch Journalism," Bloomberg Opinion columnist Eli Lake tweeted.

"At a time when conservatives (and Democrats!) are scheming to take away Big Tech's liability protection, it does not strike me as tactically sound for Google to argue that The Federalist should be held responsible for its comments section," Reason senior editor Robby Soave said.

Critics also pointed out that NBC News changed its report, which added, "Google notified The Federalist on Tuesday of policy violations. It now has three days to remove the violations before the ban goes into effect." However, the quote from the Google spokesperson indicating that both The Federalist and ZeroHedge already had been "banned" from the ad platform still remained in the article.

In another update, NBC News changed its headline to only reflect ZeroHedge and accused Google of "backtracking" from its original statement to the outlet. The report also removed the claim that the sites' "articles" were in violation of Google's policies rather than the comments sections from their articles.

NBC News did not immediately respond to Fox News' request for comment. Fox News also attempted to reach out to the NBC News Verification Center directly.