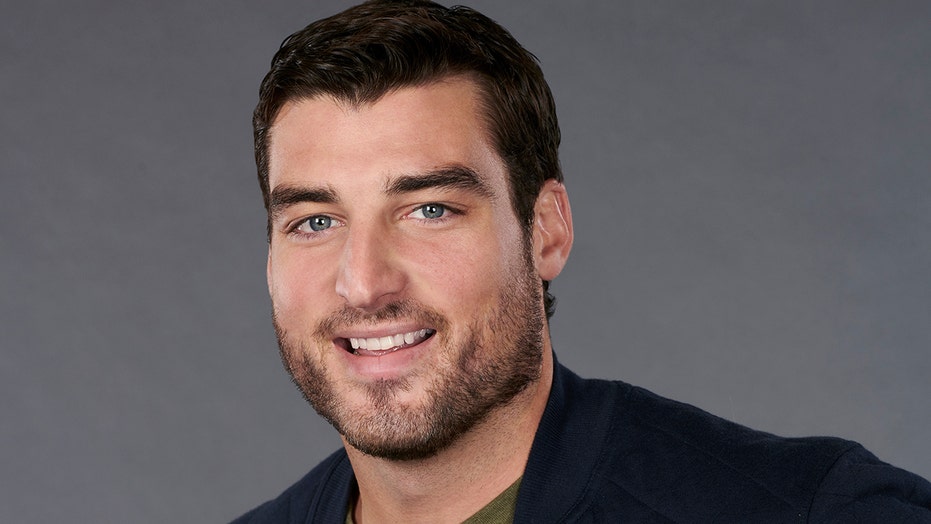 Tyler Gwozdz's cause of death this past January has been revealed.

The 29-year-old “Bachelorette” contestant, who vied for Hannah Brown’s heart on Season 15 of the reality dating show, “died as a result of opioid toxicity (heroin)” in Florida, the Palm Beach County Medical Examiner confirmed to Fox News on Wednesday.

According to the autopsy report, obtained by Fox News, Gwozdz’s girlfriend told investigators that “he had recently used heroin” prior to his death.

“Given this information and a lack of admission specimens for testing his death is best classified as Opioid Toxicity (Heroin). It is possible that the offending agent could have been a different substance than heroin,” the report read. “However, given the circumstances, it is best classified as such. If additional information becomes available in the future, it will be evaluated, and if needed the cause of death amended.”

The investigators ruled his death “an accident.”

Boca Raton police and medics had responded to an emergency call on Jan. 13 and rushed Gwozdz to a nearby hospital where he stayed in the intensive-care unit [ICU] for at least a week. He reportedly was in critical but stable condition at that time.

According to the 911 dispatch audio, which TMZ obtained, Tyler reportedly overdosed on the potent drug and was found in the bathroom of a home.

The producers of the “Bachelor” franchise released their own statement on the day of Tyler’s death.

“Tyler Gwozdz, 29, former 'Bachelorette' Season 15 contestant (Hannah Brown), has passed away. The eldest of five, Tyler was a loving son and friend to many. A successful entrepreneur, Gwozdz was planning on becoming a psychologist, working to obtain his PhD. Tyler had an adventurous spirit and a zest for life,” it read.

“We are heartbroken to hear the tragic news of Tyler’s passing today. Our thoughts are with the Gwozdz family and his friends,” the statement concluded.

In his time on the program, Gwozdz went on a one-on-one date with the former pageant queen and received a rose. However, he mysteriously left the show after the third week.

His family set up a charity in his name shortly after his death.

“The Gwozdz family is overwhelmed by the support and love shown by everyone in our lives. We are also at a loss for words over the sudden passing of Tyler,” a statement read on the family’s GoFundMe page. “The devastation and heartbreak caused by addiction is, unfortunately, becoming a reality for too many families across the United States as the epidemic of this disease continues to spread.”

HARRY HAINS' CAUSE OF DEATH REVEALED

“That is why we are establishing the Tyler A. Gwozdz Foundation, a charitable organization created to increase local education on the disease of addiction and to support and finance addiction recovery programs,” the statement continued. “It is our hope that this foundation can help, in any way, to lessen the burden of addiction for families like ours in the future.”

“As Tyler said, 'Speak love and be kind, it could make a bigger impact than you know,'” the statement concluded.