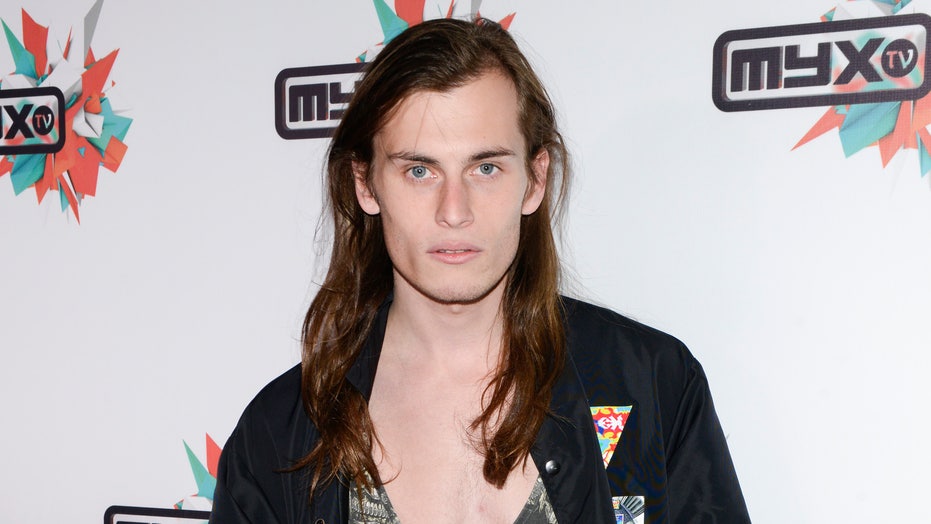 Harry Hains' cause of death has been revealed.

The Los Angeles Medical Examiner's Office confirmed the 27-year-old died of fentanyl intoxication on Jan. 7. His manner of death is listed as an "accident."

Haines, an Australian actor, musician and model, was the son of "Mission: Impossible" star Jane Badler.

The movie star posted a photo of her son on Instagram after his passing.

"On Jan. 7 my beautiful son died," wrote the actress. "He was 27 and had the world at his feet. But sadly he struggled with mental illness and addiction. A brilliant spark shone bright too short a time. I will miss you, Harry, every day of my life."

Harry Hains, actor, musician and model -- and the son of "Mission: Impossible" star Jane Badler -- died at the age of 27. The 66-year-old confirmed the news on Instagram in January. (Getty)

The post was accompanied by several photos of Hains, including one with his mother, father Stephen and brother Sam.

Hains was studying pre-med in Australia when he moved to London, New York City and eventually Los Angeles to pursue modeling, acting and music, according to People magazine.

Aside from his song "Devil" under the name ANTIBOY, Hains appeared in the television series "American Horror Story: Hotel," "The OA" and "Sneaky Pete."

Earlier this year, Hains told U.K. outlet Boys by Girls that, like himself, the character of ANTIBOY is gender fluid.

“ANTIBOY is this character that I’ve created that is a gender-fluid robot from the future, stuck in a virtual reality world that has been malfunctioning,” he said. "I created ANTIBOY because it represents this future world that I foresee, not only where I think we are going with technology – fusing with AI and life extension – but also as a place where we’ve come to realize the complete deconstruction of labels.”