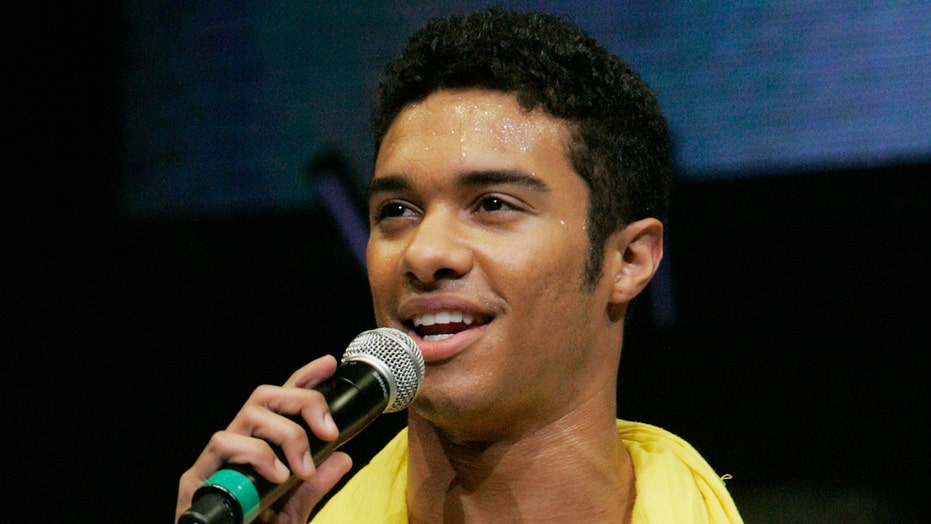 "So You Think You Can Dance" star Danny Tidwell has died. He was 35.

On Saturday, Tidwell's brother, Travis Wall, who also serves as the dance show's choreographer, confirmed the news in a heartbreaking post on his Instagram.

"My heart is broken. Yesterday I lost a brother . And we all lost a gift. I’m not ready. But I never think I will be. Because I can’t believe this is real. I can’t believe you’re gone. You were more than my brother. You were my inspiration. I idolized you growing up. Wanted to dance just like you. Wanted to be you!" Wall wrote.

The touching tribute continued: "I wish I could jump in your arms again like we used to when we were kids and onstage dancing. We will all remember the joy and passion you brought to everyone you came in contact with through out your journey. A journey cut to short. You are a legend. And I love you so much Danny. Rest In Peace my brother. I can’t believe I’m even typing this . Please pray for my mom and my family during this difficult time. 💔💔💔"

A cause of death has yet to be revealed.

In a second post, Wall shared a throwback video of the siblings during their first duet onstage.

"Danny. Promise me we recreate our first duet together whenever we meet again. Watching this makes me smile. I miss you so much already. #RIP," he captioned the clip.

ROSCOE BORN, 'YOUNG AND THE RESTLESS' ACTOR, DEAD AT 69

Tidwell was a renowned dancer who was the runner-up of season three of the dance show in 2007. He was 22 when he competed on the show. According to The New York Times, Tidwell was adopted by Wall's mother, Denise Wall, at the age of 12. The dancer discussed his upbringing on the show years ago.

"When I was younger, I got into a lot of trouble. Getting the opportunity to dance really got me out of that," Tidwell told the show.

Lauren Gottlieb, Danny Tidwell, Dominic Sandoval, and Jaimie Goodwin from the television show "So You Think You Can Dance" performing live with the other finalists at Rose Garden arena in Portland.  (Chris Ryan/Corbis via Getty Images)

Tidwell trained at the Kirov Academy of Ballet of Washington before training under his adopted mother. He reportedly was a member of the American Ballet Theater.

Debbie Allen, who served as a judge on Tidwell's season, paid tribute to the late dancer on Twitter.

"Danny Tidwell our beautiful dancing genius 'Prince amongst Paupers' you are in God’s Ensemble. We will always speak your name with love and respect. See you on the other side. Love, Mama D," Allen wrote.