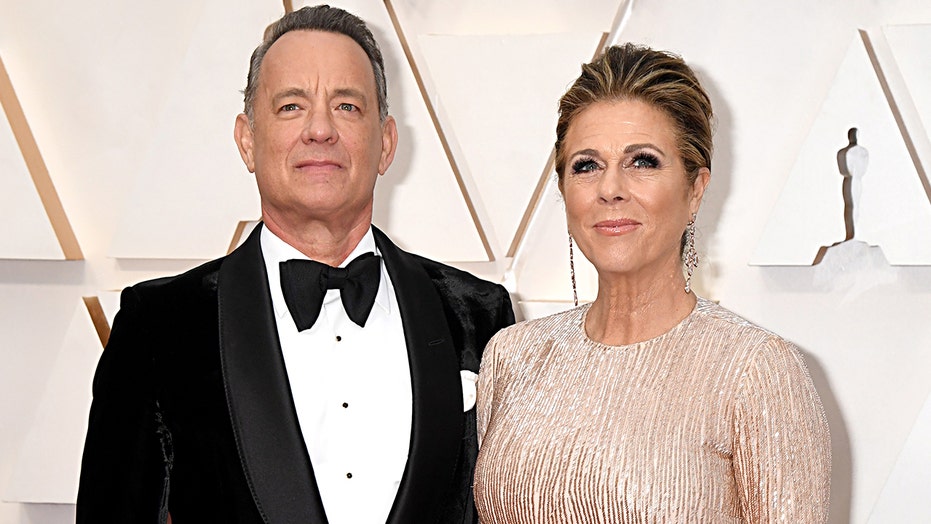 Tom Hanks and Rita Wilson have returned home to the United States after testing positive for COVID-19, the novel coronavirus, in Australia.

The "Cast Away" actor took to his Twitter account to announce the good news after he and Wilson spent more than two weeks in Queensland self-isolating.

"Hey, Folks...We're home now and, like the rest of America, we carry on with sheltering in place and social distancing. Many, many thanks to everyone in Australia who looked after us. Their care and guidance made possible our return to the USA. And many thanks to all of you who reached out with well wishes. Rita and I so appreciate it. Hanx," the actor tweeted.

Hanks and Wilson, both 63, kept their fans updated throughout their quarantine process since first revealing their positive diagnosis on March 11.

“Hello, folks. Rita and I are down here in Australia. We felt a bit tired, like we had colds, and some body aches. Rita had some chills that came and went. Slight fevers too. To play things right, as is needed in the world right now, we were tested for the Coronavirus, and were found to be positive," the 63-year-old actor first revealed in a statement on Twitter.

He continued, "Well, now. What to do next?  The Medical Officials have protocols that must be followed. We Hanks’ will be tested, observed, and isolated for as long as public health and safety requires. Not much more to it than a one-day-at-a-time approach, no? We’ll keep the world posted and updated. Take care of yourselves!”

The couple reportedly stayed in a hospital in Queensland for five days before being released. Hanks was in Australia filming an untitled Elvis Presley biopic directed by Baz Luhrmann when he and Wilson learned they contracted the coronavirus.

The film has since halted production.

One week following the couple's diagnosis, Hanks took to his social media to update fans on their symptoms.

Hanks then told fans that Wilson had beat him in six straight hands of gin rummy.

The couple's son, Chet Hanks, also kept fans updated through the process, taking to his social media after the Hollywood stars left the hospital to assure fans they were "feeling a lot better."

Wilson turned to music during her time in isolation, prompting the creation of a playlist she shared on Spotify that she named "Quarantunes" following a survey she conducted with fans on her Instagram account.

Other celebrities who have since confirmed they tested positive for COVID-19 include Idris Elba, Debi Mazar and Daniel Dae Kim, among others.