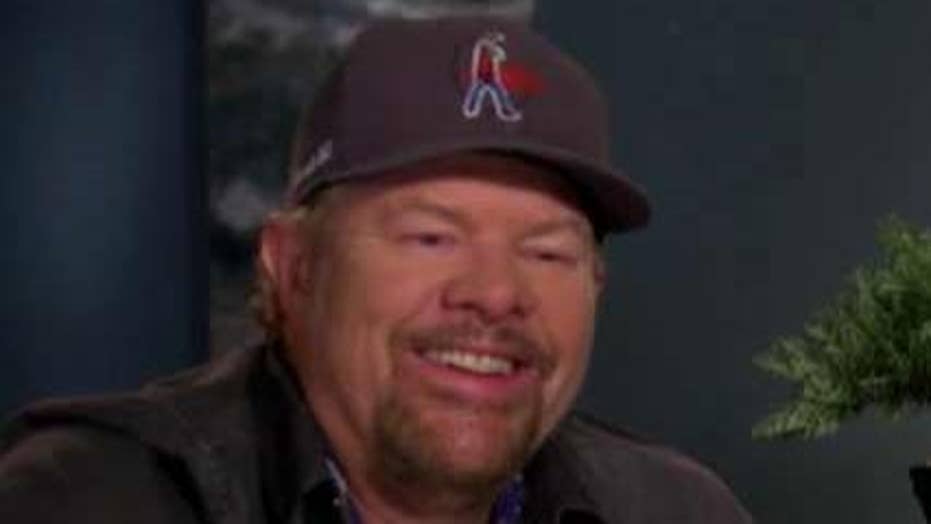 Power Player of the Week: Country music superstar Toby Keith on handling controversy and critics while staying true to the red, white and blue.

He highlighted one of his biggest hits, "Courtesy of the Red White and Blue," which he wrote in 20 minutes following the 9/11 terror attacks, and first played for a group of Marines who were being deployed to Afghanistan. Keith addressed the backlash he received for the song's patriotic themes and said he should be able to freely express his love of country.

"John Wayne and Johnny Cash sang about the flag," he said. "Now I can’t -- send these kids off to war and want them to come back home and do a good job? And right there I went, 'I’m going to be that guy.'” 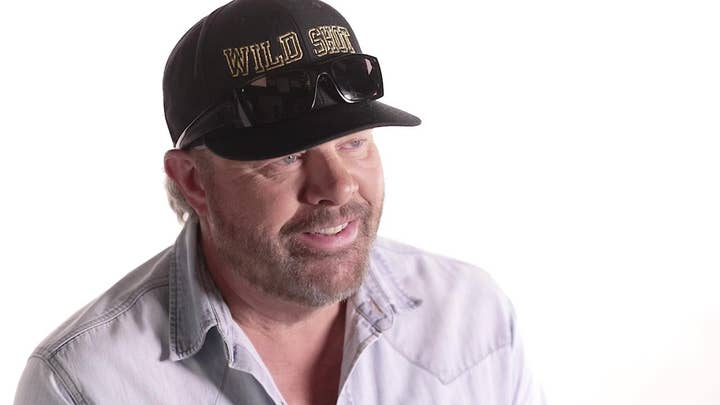 The 58-year-old then told Wallace how he made over half a billion dollars during his singing career, before defending his decision to perform at Trump's 2017 presidential inauguration.

"Going to a president’s inauguration, no matter who it is, that’s what you’re supposed to do," he said. "It’s an honor to make history and get to do that."

The country star said America's musical tastes have changed since he reached his peak, but claimed he'll never change his style and will always stay loyal to what made him successful.

"I'm in a new world but I'm going to outwork you," he said earlier in the segment. "It’s more of a hip-hop country. I hope the kids make a half a billion [dollars and] end up on Forbes. I made mine, but I’m not going to write that stuff."